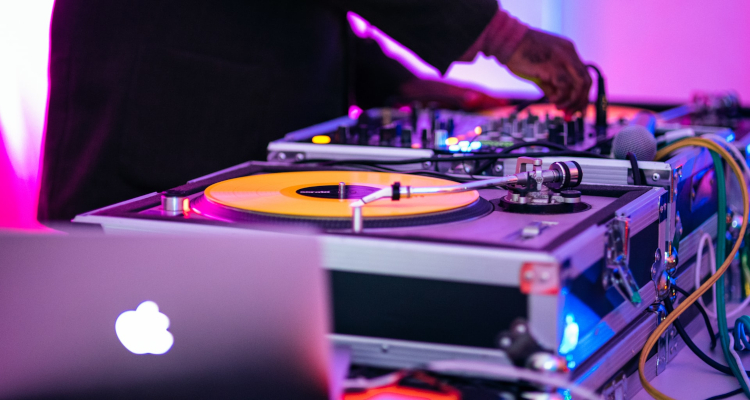 Capital Xtra DJ TiiNY (who bills himself on Twitter as “Stormzy’s official tour DJ”) allegedly engaged in the payola scheme, which came to light in a series of tweets posted by Enfield, London-based DJ and producer J Beatz.

“You are a fraud mate you are on big capital Xtra trying to charge people £200 to play a song you should be ashamed of yourself what kind of DJ are you!

“Has Stormzy not being able to tour affected your pockets that much that you have stooped to these low levels?” wrote DJ J Beatz, whose messages featured a screenshot of what appeared to be an email from DJ TiiNY.

In this email, the former Capital Xtra DJ specified: “Thank you for your enquiry – I can have a listen to the track and provide some feedback. If you wish for the track to be premiered on my Friday night radio show, there would be a charge of £200 for one track. This would also include keeping the track within my radio playlist for the following 2 weeks.”

On Monday afternoon (February 1st), DJ TiiNY took to Twitter with an apology message – and, in turn, what appeared to be an acknowledgement of his soliciting the nearly $273-per-track fee.

“Over the last couple of days I have very quickly learnt a much needed lesson. I was given an incredible opportunity within radio and carelessly and irresponsibly took advantage of my position.

“I take full responsibility for my actions and fully accept the consequences as a result. I am very sorry to everyone this has affected and to those I have let down. DJ TiiNY,” his message finished.

Neither Global nor Capital Xtra itself had commented publicly on the matter at the time of publishing. And in spite of the apology, multiple outlets have noted that DJ TiiNY has been removed from Capital Xtra’s schedule, while his profile is no longer present on the London-based station’s website. (DJ TiiNY’s newest social media post is that which contained the aforementioned apology.)

The episode is sure to reignite industry conversations about payola – which, it bears reiterating, remains legal in the United States so long as the radio station at hand relays “at the time of the broadcast, that such matter [i.e. song] is sponsored, paid for, or furnished and the identification of the sponsor,” per the FCC.

More broadly, payola – or the general practice of playing songs in exchange for compensation – isn’t limited to radio. Spotify in November of 2020 revealed that it would let labels and artists influence user recommendations provided that they accepted a lowered “promotional recording royalty rate” for the resulting streams.

And today, in its Q4 2020 earnings report, the Stockholm-based platform indicated that the total number of sponsored-recommendation campaigns increased by 50 percent during the quarter.