The Gibson vs. Dean Trademark Dispute Is Finally Headed to Court 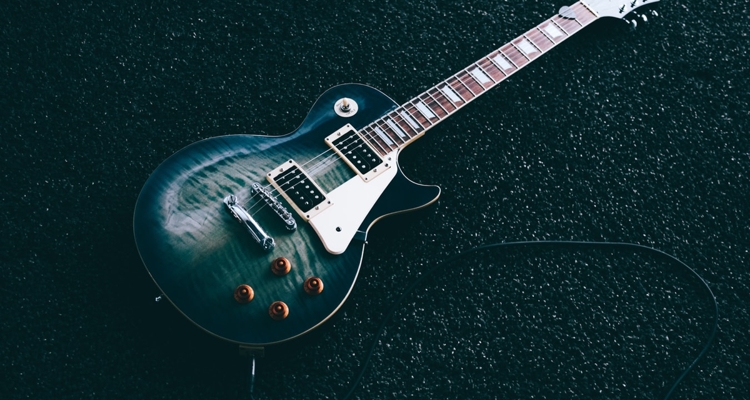 The trademark dispute between Gibson and Dean will soon be deliberated in a courtroom. Here’s the latest.

In December 2020, it was Gibson’s turn to request a summary judgment against Armadillo. Gibson sought the judgment based on claims made by Armadillo and an issue estoppel. That’s a judicial device similar to double jeopardy, which states that an issue that has already been litigated can’t be litigated again. Gibson’s request for a summary judgment was denied by a District Court judge in the Eastern District of Texas, Sherman Division.

“The Court is not convinced that Gibson met its burden demonstrating that there is no material issue of fact as to these claims entitling it to judgment as a matter of law,” reads Judge Amos L. Mazzant’s opinion. “Accordingly, the Court finds that the motion should be denied.”

This trademark dispute between Gibson and Dean Guitars has been ongoing since 2019.

Gibson filed its complaint against Armadillo and Concordia Investment Partners in June 2019. That complaint alleges that Dean and Luna Guitars infringe on a number of trademarks owned by Gibson Guitars. That includes the Flying V, Explorer, ES, and SG body shapes, and general trademarks for the ‘dove wing’ headstock.

Gibson’s complaint alleges that Armadillo and Dean purposefully misled customers who wanted genuine Gibson products. Gibson says its brand and goodwill in customer’s eyes were tarnished due to the alleged counterfeit build quality. Armadillo took issue with Gibson’s claim of counterfeiting, which it tried to have dismissed in June of 2020.

“After reviewing the current complaint, the Court finds that Gibson has stated plausible claims for purposes of defeating a [motion to] dismiss,” Judge Mazzant wrote in that case.

Gibson is seeking triple damages for trademark infringement and up to $2 million per instance of counterfeiting. Gibson is also seeking from the court an order for all infringing materials to be delivered for destruction. Armadillo CEO Evan Rubinson said it would seek to invalidate the disputed trademarks.

“Many other companies have been using these generic shapes for decades. We believe the alleged ‘Flying V’ and ‘Explorer’ shapes are unprotectable, and Gibson’s trademark registrations should be invalidated.”A trial date for the Gibson vs. Dean trademark dispute is now set for April 2021. Gibson says it welcomes the chance to prove itself in court.