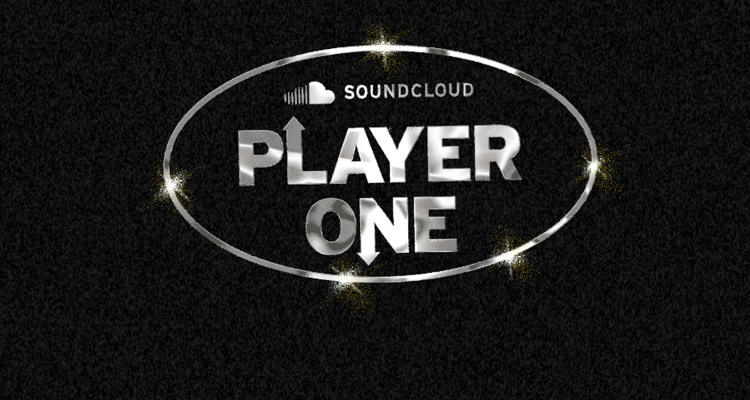 The first-ever SoundCloud gaming tournament is kicking off this month on February 18th.

The event will be hosted by eSports commentator MonsterDface and rapper Rico Nasty. The SoundCloud Player One tournament will feature eight SoundCloud artists turned gamers. They’ll go head-to-head in Fortnite’s Battle Royale. SoundCloud hasn’t announced the full player roster for the event yet.

The SoundCloud Player One tournament streams live on February 18th from 8 pm – 11 pm EST. The event will be streamed on SoundCloud’s Facebook page and Twitch channel. Fans can interact with the players, cheering them on in real-time. The new tournament is a step in a different direction for SoundCloud’s marketing team.

In 2020, SoundCloud and Twitch partnered to help artists affected by the pandemic. Twitch offered SoundCloud artists a fast-track to partner status to begin earning an income on the site. Now that partnership appears to be expanding to gaming tournaments between SoundCloud artists.

“We’re always looking for ways to help our community discover, share, and grow relationships in real-time,” says Erika Leone, Vice President of Brand Marketing for SoundCloud. “It’s become more important now than ever before with the pandemic limiting in-person connection through channels like concerts and events. With so many of our creators and listeners sharing a real passion for gaming culture, we’re stepping into the gaming space for the first time to bring them together to engage in innovative ways and connect rising creators with new fans.”

SoundCloud says 49% of its users identify as gamers. The SoundCloud gaming tournament is intended to bring together its young userbase in both spheres of gaming and music.

Fortnite is a great place for that, thanks to the virtual stage that already occupies the minds of most gamers. Travis Scott, Marshmello, Major Lazer, and several other musical acts have embraced digital concert performances.

Rico Nasty is a D.C. area rapper, singer, and songwriter who will be hosting the show. She gained a local, underground following on SoundCloud before releasing her studio album Nightmare Vacation. SoundCloud has worked closely with Rico Nasty to elevate other emerging artists. She performed at SoundCloud’s SXSW showcase in 2018. That showcase was dedicated to breakout artists who started on the platform.