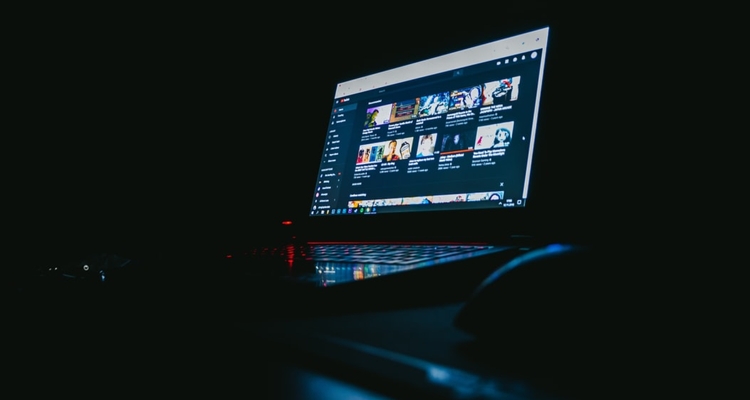 Is that a threat, or a promise? Google-owned YouTube now says that increased regulations on behalf of the music industry could lead to declining artist royalties in the UK.

YouTube is the major subject of an inquiry launched into the economics of streaming. Over the last few months, artists have revealed what they receive from their digital streaming royalties. It’s a pittance compared to how much YouTube is raking in via advertising.

David Joseph, the UK CEO of Universal Music, told the committee that 70% of his artists’ music is accessed on YouTube. However, artist royalties from YouTube only account for 5% of the company’s revenues. In 2019, UK record labels earned £35m ($47.73 million) from artist royalties paid by YouTube. For comparison, that’s about half of the £66m ($90 million) revenue generated by vinyl records’ sales.

EU laws could force YouTube to begin licensing music like streaming services, instead of relying on safe harbor loopholes.

Of course, both Apple Music and Spotify agree to a fee in advance for the use of a label’s catalog. If they don’t pay, they don’t play. But YouTube typically hosts music without a license; instead, it strikes deals with rights owners for a cut of advertising fees. It’s worth noting that any EU laws won’t impact the UK since Brexit, however.

YouTube’s written submission to the DCMS committee outlines its case. YouTube says there are over 500 hours of video content uploaded to the site every minute. The global music industry has received £8.7bn ($12 billion) in royalties from YouTube as of January 2020. YouTube says it believes it may outstrip Spotify as the “music industry’s number one source of revenue” by 2025.

But it argues that any legislation concerning artist royalties may be “too difficult to adhere to,” potentially resulting in blocked content.

“We are concerned that any overboard implementation of legislation of that type may lead to vague, untested requirements that could result in online services needing to over-block content to mitigate potentially significant legal risk,” YouTube writes in its submission. “Such an overbroad implementation would also risk lowering the revenue to traditional media and music companies from YouTube and will potentially devastate the many creators, artists, and songwriters who have built their businesses on our platform.”

YouTube complains that the data regarding ownership of music rights is too muddy. It says trying to determine who should get a cut of artist royalties would be too onerous for it to work out.

“Historically, it has been very difficult for platforms to obtain all of this data,” writes YouTube. “This lack of data is what could lead to over-blocking. If you multiply these risks with the scale of YouTube, the potential liabilities could be so large that no company, especially startups, could take on such a financial risk.”