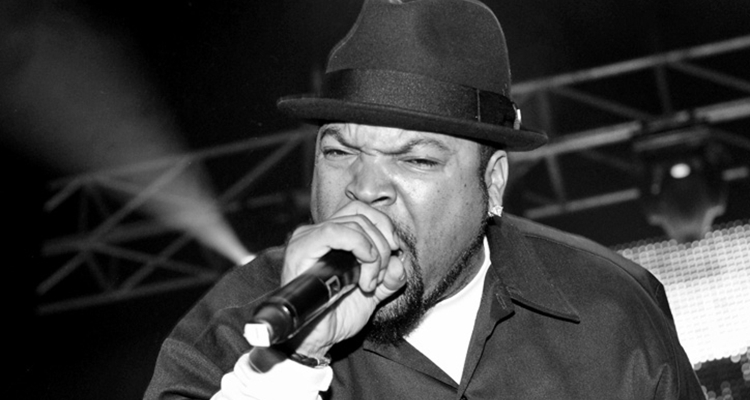 Ice Cube says the Biden administration has reached out to discuss his ‘Contract with Black America.’

Ice Cube confirmed the possible meeting during an interview with Ryan Cameron on MAJIC 107.9. “Yesterday, they reached out to me,” Ice Cube confirmed, referring to the Biden administration. While no meeting is set in stone yet, things appear to be set in motion.

“We haven’t talked yet. We’re just starting to figure out when we can have this meeting and how we’re gonna have it. I believe it’ll go down sometime this month,” the rapper added. Ice Cube didn’t confirm exactly who reached out to him in the Biden administration.

“There need to be things as far as specialty programs. You know me, I’m all about reparations. It seems like a bad word to this administration, but we gotta change that. We gotta have them speaking about reparations and add some fairness to this system,” he continued.

Ice Cube drew criticism last year for meeting with the Trump administration to discuss his initiative. Former President Trump sought the rapper’s help with his “Platinum Plan,” geared towards helping African Americans. Ice Cube said both Trump and Biden contacted him, but Democrats wanted to focus “after the election.”

Ice Cube defended his meeting with then-President Trump and even addressed it in the interview. “At the end of the day, whether a Democrat or a Republican is in the White House, they’re still not looking at our agenda in the right way,” he told Cameron.

“We still gotta get them to acknowledge and remedy the situation. So, right now, they like to acknowledge, but nobody wants to do what it takes to remedy the situation,” Ice Cube went on. “Everybody wants to point out that, ‘Yeah, you should be upset about your treatment in America.” The massive voter turnout in Georgia is one of the reasons why Biden is now president.

“We show up for one party right now mainly, and so do they show up for us as a whole?” Ice Cube asked listeners. “You know, not just appointing Black people to positions, but actually giving them power and incentive to do something for all of us?” he continues.

Ice Cube faced a lot of criticism for sticking to his convictions, so it’s nice to see that continue. His proposal is described as ‘a blueprint to achieve racial economic justice’ in the United States.