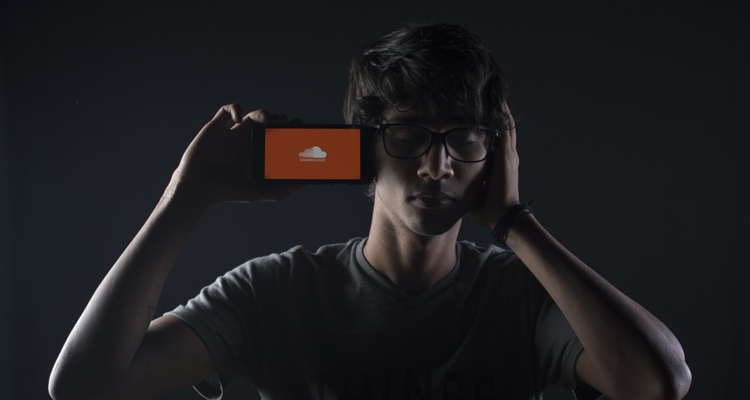 SoundCloud is reportedly moving to direct artist payments from fans as its revenue model. It moves the service in close competition with Bandcamp.

Currently, SoundCloud uses the ‘pro-rata’ model that is common for most music streaming services. All revenue is pooled and then partitioned out according to who earned the most streams in a given period. That method favors big earners who pull in millions of streams a month.

SoundCloud Go+ is a $10/monthly subscription, but again, users don’t decide who to support. There’s also been no way to allow artists to receive tips on SoundCloud. But as British lawmakers are looking at regulating how much music streaming royalties should pay, SoundCloud is changing up its model.

Billboard reports that SoundCloud is experimenting with allowing fans to pay artists directly. That would put SoundCloud in much closer competition with Bandcamp, where most indie artists get their start. The change in its streaming payout model is the first big move of SoundCloud’s new CEO, Michael Weissman.

The lack of touring throughout 2020 and into 2021 has hurt independent artists immeasurably. Another streaming service with direct artist payments would help alleviate that. SoundCloud stepped up during the pandemic to partner with Twitch to help artists get fast-tracked for the Twitch partner program.

But that moved turned out to be a double-edged sword for Twitch and its new influx of SoundCloud users. Twitch doesn’t properly license music from any of the major music labels, which led to a grilling by Congress. Twitch is still refusing to license music like YouTube and other streaming services – instead, it launched its own stream-friendly label.

The situation with Twitch and music and Bandcamp’s growth during 2020 highlights the need. Direct artist payments from fans can be a crucial lifeline for artists who can’t tour. SoundCloud is also stepping on Twitch’s toes with its first-ever live-streamed gaming tournament.

The SoundCloud Player One tournament is streaming inside Fortnite, featuring eight SoundCloud artists. The tournament is happening later this month (Feb. 18) and marks a new direction for SoundCloud. A recent survey of its users revealed that more than half identify as gamers. SoundCloud wants to embrace that identity by leaning into it.

Direct artist payments are a natural progression to a system that doesn’t adequately support every artist.

Gamers are already used to tipping Twitch bits during their favorite streams. Giving a few bucks to their favorite EDM artist on SoundCloud is a natural progression of ‘tipping culture.’ It’s something YouTube, Instagram, and Facebook Live all integrated to help artists earn money during the pandemic.