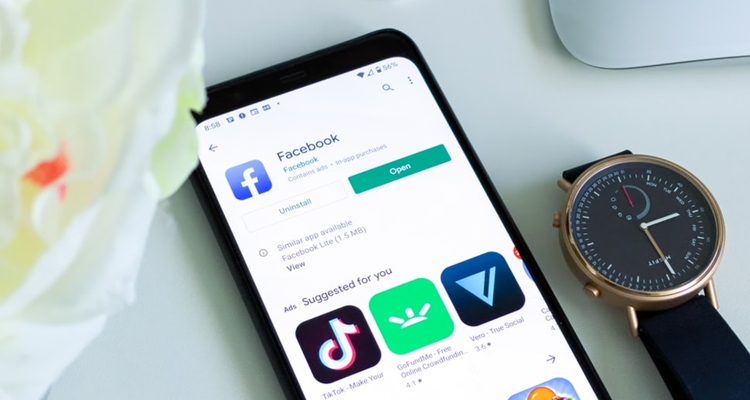 TikTok is planning an aggressive expansion into e-commerce to compete directly with Facebook.

A new report from Bloomberg highlights some of the tools TikTok is working on. One would allow TikTok’s most popular users to share product links and earn commissions on sales. Another is ‘live-streamed’ shopping, which is like a mobile phone version of QVC. Many multi-level marketing companies already rely on their salespeople using Facebook Live to move merchandise. Now TikTok is hoping to jump in on the massive e-commerce business Facebook has fostered.

TikTok unveiled a partnership with WPP Plc last week. The partnership will increase TikTok’s marketing capabilities to the ad agency’s network and clients. TikTok believes live-streamed commerce is the future, so it’s eschewing a desktop experience. TikTok says it also wants to expand the ability for brands to place their own ads online, rather than through a sales representative.

The expansion of TikTok’s e-commerce platform poses a serious risk to Facebook. TikTok is one of the fastest-growing mobile platforms in the world.

Even copying its short-form video feature in Instagram Reels has not slowed TikTok’s growth. Former President Trump’s TikTok ban seems to be mostly forgotten in the Biden administration.

It also required TikTok to diversify itself by creating TikTok Global with an American partner. A proposed deal between Oracle and Walmart surfaced to buy 20% of TikTok, but there’s no indication that will happen either.

ByteDance and TikTok said they hadn’t heard back from the Committee on Foreign Investment in the United States (CFIUS) while working on the deal. The lack of response forced ByteDance to challenge the entire order in court. ByteDance argued the Trump administration order violated their Constitutional rights and that the admin sought to use a three-year-old acquisition to wrest technology and assets out of ByteDance’s hands.

ByteDance acquired the American company Musical.ly in 2017 and turned it into TikTok. It’s also unclear whether TikTok Global would be Chinese or US-owned. With the injunction against former President Trump’s executive order, the process has stalled. President Biden has the power to overturn or mitigate the previous president’s executive orders, but he has not exercised that option.

When asked about his concerns over TikTok on the campaign trail, Biden said he would have to look into it.