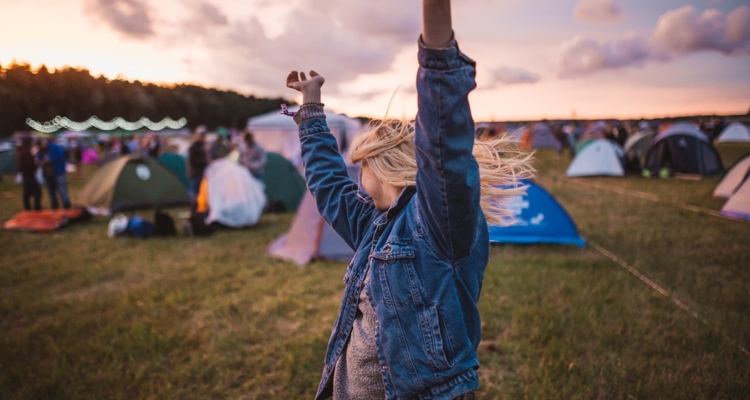 Dubbed ‘NY PopsUp,’ these gigs will begin on February 20th with a free performance for health care workers. That gig will feature Jon Batiste, Anthony Roth Costanzo, Cecile McLorin Salvant, and Ayodele Casel. The quartet of performers will travel around New York City’s five boroughs to perform in parks, street corners, and outside hospitals.

“We’re trying to thread the needle,” Cuomo told the New York Times. “We want the performances. We don’t want mass gatherings and we don’t want large crowds.” New York is currently reporting 10,000 new cases of COVID-19 a day, similar to the state’s first wave in 2020. Despite the rising cases, the move is part of an arts revival program announced by the governor in January.

Cuomo says the bulk of these New York pop-up gigs would use flexible venues with no fixed seating. They can be reconfigured to allow adequate social distancing. Some of the venues on the list include the Shed, the Apollo Theater, Harlem Stage, La Mama, and Alice Busch Opera Theater.

“We have to make sure that New York City cultural institutions get the help that they need,” de Blasio said during a press conference announcing the new initiative. Despite the announcement of these new pop-up gigs, Broadway still remains closed. When asked if Broadway theaters could open, Gov. Cuomo expressed hope.

“I think that is where we are headed, right?” Cuomo told reporters. “The overall effort is heading towards re-opening with testing. Would I go see a play and sit in a playhouse with 150 people? If the 150 people were tested and they were all negative, yes,” he says. “I would do that. And the social distancing and the air ventilation system is proper? Yes, I would do that.”

Dr. Fauci spoke about the necessity of venues with proper ventilation before indoor stages can re-open. He also believes around 75% of the population needs to be vaccinated before a sense of normalcy will return for live events.