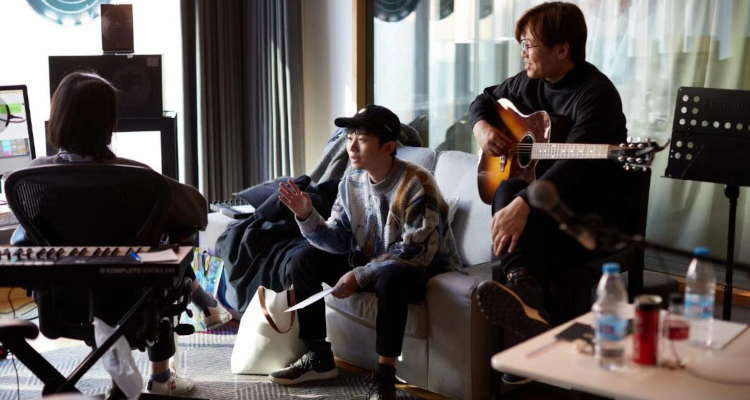 The 127-year-old Gibson and Universal Music Publishing Group (the number-two music publisher in China and in the world) recently unveiled their “full-scale partnership” via a formal release. Worth noting at the outset is that the expansion- and growth-minded agreement arrives as Universal Music majority owner Vivendi prepares to roll out the Big Three record label’s long-awaited IPO by 2021’s end.

The just-finalized deal between Universal Music Publishing and Gibson, however, will see the Nashville-headquartered instrument manufacturer provide “tailor-made support for artists, songwriters, and producers in China.” Moreover, the first component of this tailor-made support is set to arrive in the form of “the widely popular UMPG songwriting camps and artist events,” according to the announcement message.

Next, Gibson has “outfitted” UMPG’s recording studios in Beijing and Shanghai, and the entities are expected to coordinate on “joint promotional social campaigns and artist content launches regionally and globally” moving forward. Finally, in terms of the brand-partnership contract, Universal Music Publishing Group and Gibson, which revealed last month that it would begin crafting electric guitars and basses with Gene Simmons, “are committed to supporting charity campaigns and causes that serve the music community.”

Mentioned specifically in the text are “forthcoming opportunities with major content sites such as Tencent, TikTok and Bilibili” – a point of particular interest, given that Tencent officially owns one-fifth of the overarching Universal Music Group.

To be sure, French conglomerate (and UMG majority owner, once again) Vivendi has indicated that preliminary plans for a Universal Music Group IPO have “received an initial favorable response from the Tencent-led consortium” that possesses the 20 percent UMG interest. Additionally, Tencent Music – which is part of the consortium – quietly reported double-digit subscriber growth during Q3 2020 and is reportedly planning a second, $3.5 billion IPO in Hong Kong.

“We are very excited about the emerging partnership between Gibson and UMPG China to further our support for musicians and for the broader music community in China,” said Curleigh, who began leading Gibson in October of 2018. “We have amazing momentum around the world, and now we have an incredible opportunity to take this momentum to another level with our new partnership in China.”

Towards this month’s start, it came to light that the years-running trademark dispute between Gibson and Dean would finally head to court. Separately, Digital Music News has teamed up with Sweetwater to give away a $1,600 Fender American Professional II jazz bass.