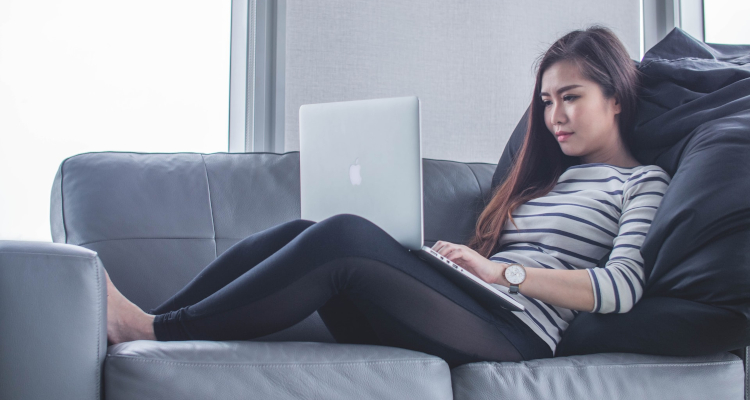 Spotify has announced that it will allow employees to work from anywhere 100 percent of the time – while maintaining their New York City and San Francisco salaries.

The Stockholm-based streaming service, which also has offices in New York, Miami, Detroit, and many other cities, recently unveiled its “Work from Anywhere (WFA)” program in a general release. Spotify said they’d been investigating remote-employment arrangements for some time, and acknowledged that their existing plans “accelerated” amid the COVID-19 pandemic.

Moreover, as part of this newly detailed “distributed-first model,” or “a workplace that isn’t built on the premise that employees need to gather in an office with traditional desk setups,” all team members will be able to work entirely from home, solely in the office, or some combination of the two, starting this summer.

In a further testament to the company’s confidence in WFA, employees can choose where they work from, in terms of precise geographic location, all while maintaining their New York and San Francisco salaries, per Business Insider.

The latter perk represents a noteworthy contrast to the flexible-workplace policies of several other companies, which typically adjust employees’ salaries based upon the cost of living in their area of residence. Worth noting, though, is that Spotify team members cannot unilaterally decide their office-remote split under WFA, as the “exact mix…is a decision each employee and their manager make together,” according to a supplementary post on the Spotify HR Blog.

Plus, the music streaming service stated in the same post that there will be “some limitations” on the cities and countries from which employees can work, “to address time zone difficulties, and regional entity laws in the initial rollout of this program.”

However, it seems as though Spotify will accommodate employees’ working from home even if they aren’t near a company office, including by supporting these individuals “with a co-working space membership if they want to work from an office.”

Given the comparatively high cost of living in major cities and the fact that staff members will reportedly be able to keep their New York and San Francisco salaries regardless of location, a large portion of Spotify’s 6,554 full-time team members (as of Q4 2020) could opt to relocate. And in the coming months and years, this point may prompt the company to reevaluate the cost effectiveness of large, expensive office spaces in New York and elsewhere.

Last week, Spotify began testing live lyrics in the United States and, in spite of the company-wide pivot away from commuting, shed light upon a voice-activated device that will afford users a hands-free listening experience when behind the wheel.