Looks Like ByteDance Is Putting TikTok on the Market In India 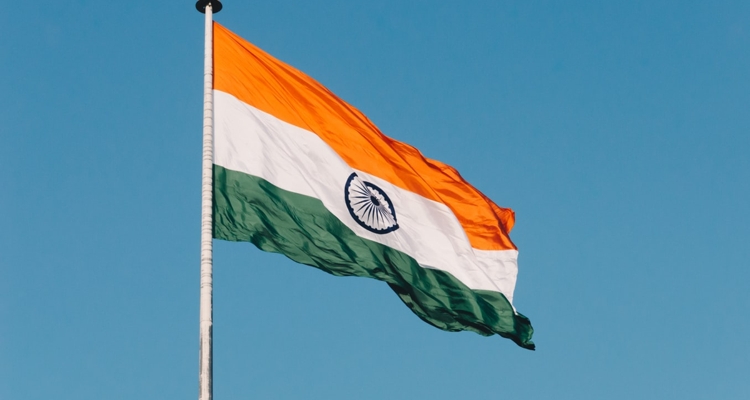 A new report suggests China’s ByteDance may be seeking a buyer for TikTok in India.

The Indian government has banned TikTok and several other Chinese-owned apps. The resulting fallout has created an interesting situation in the country. ByteDance has laid off over 2,000 staffers in India as operations in the country wind down. Meanwhile, TikTok rivals like Glance are booming in the country.

A Bloomberg report now suggests that ByteDance is exploring a sale of TikTok in India to Glance. The deal is being facilitated by Japan’s SoftBank and is in preliminary talks. Glance’s parent company, mobile advertising technology firm InMobi, operates several video-sharing social platforms, including Roposo. SoftBank is a backer of InMobi and ByteDance, though neither company will comment on the possible deal.

India’s Ministry of Electronics and Information has permanently banned TikTok and 58 other Chinese apps. The ban was first introduced in June over compliance and privacy concerns, and made permanent earlier this year. In response to the ban, ByteDance has been winding down its India presence.

Those moves include reducing staff and now apparently seeking a buyer for TikTok’s Indian assets.

As part of the talks, the Indian government will insist that user data and the technology of TikTok stay within its borders. That’s something the United States requested under the Trump administration during its proposed TikTok ban period.

Then-President Trump signed two executive orders, effectively banning transactions with ByteDance. The orders were quickly challenged in court, and federal judges blocked the U.S. Commerce Department from enforcing the ban. After the 2020 election, the TikTok ban has fallen to the wayside in the Biden administration.

ByteDance has even abandoned plans for the ‘TikTok Global’ deal, which would see Walmart and Oracle become minority shareholders. That deal was only made as part of an effort to keep TikTok operating in the United States with an American partner. In response to the potential sale of TikTok, the Chinese government issued a ban on the sale of artificial intelligence technology.

That ban will likely impact the sale of TikTok in India if a deal is ever struck.

Diplomatic tensions between India and China have been rising since last June after a military clash on the two countries’ Himalayan border. A boycott China sentiment has spread across Indian social media, becoming a driving force behind India’s ban. The Indian government is seeking to boost local Indian-made social media apps, like Glance and Roposo.