82% of Country Radio Listeners Are Unaware of the Morgan Wallen Ban, Study Finds 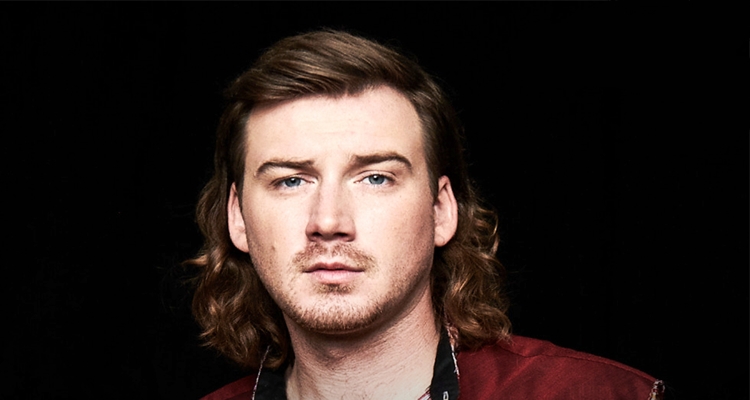 According to a new study, 82% of country radio listeners are entirely unaware that a Morgan Wallen ban is in place.

Wallen was suspended indefinitely from his label Big Loud/Republic after a video of him saying a racial slur appeared online. His music was pulled by most radio stations nationwide, as well as Sirius XM, Pandora and CMT. Beyond that, streaming giants like Spotify and Apple Music yanked his music from their country playlists.

The result — many of Wallen’s songs shot up the charts and remain popular among fans who listen online. Spotify even created a deep-dive on his ‘Dangerous’ album after pulling Wallen from its playlists. But according to a new study, country radio listeners who don’t stream music have barely heard about the Morgan Wallen ban. The P1 Media Group conducted an online survey just one week after the ban began.

The study also provided an age-breakdown of how participants responded to the incident.

Country radio listeners are split on whether or not the Morgan Wallen ban should be happening.

26% of the total sample size said they agreed with the ban on his music. Only 16% said the ban should continue indefinitely. 66% of respondents said Morgan Wallen should make a public apology and take steps to change his behavior (just a few days ago, Wallen issued a lengthy apology to fans).

While country radio listeners may not be aware of the ban, those who stream their country music certainly are. Wallen’s last two albums are enjoying newfound success as the controversy kicked off on social media. Dangerous sits at the top of the Billboard 200 albums chart for the fifth-straight week – fueled by the rise of this controversy on social media.