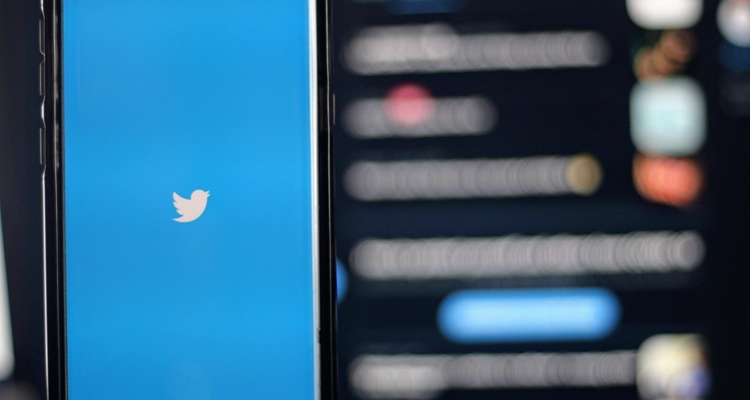 Twitter is rolling out a new voice DMs feature to a select handful of countries — for now.

Eager to get in front of Clubhouse before it takes off with a TikTok-like trajectory, big social media is embracing audio. Accordingly, Twitter is launching its voice DMs feature in India, Brazil, and Japan — for now. That’s not so different than Facebook’s decision to launch its Reels feature in Brazil before eventually rolling it into Instagram for other countries.

Twitter users in India, Brazil, or Japan can now send voice DMs to anyone. It’s effectively the same as delivering a short voice mail to the recipient. The message can only be 140 seconds long, or about two and a half minutes of rambling. The feature will be available on both iOS and Android, and voice DMs can be played on the web.

Direct messages on Twitter can be a great way to contact people you don’t have in your personal contacts list. But part of the allure of DMs is the ability to read them at your leisure. Voice messages just don’t have that same lack of urgency.

Twitter is focusing on voice DMs as a way to capitalize on the Clubhouse craze.

Clubhouse is currently an invite-only chat app. Once inside, attendees can talk together about a topic. It’s taking off as a way for people to reconnect during the pandemic. It’s a list of chatrooms with discussions that are happening, as well as upcoming chats. Clubhouse’s algorithm responds to your address book and who you follow on the app.

Based on your work, interests, and friends, you’ll begin to see chatroom recommendations across a variety of topics. Music, film, gaming, tech, and culture are just a few of the topics Clubhouse has recommended for me. One discussion centered on emerging US rapper Mulatto and her name. The debate on the controversial use of the name became heated, but it also opened several valid discussion points.

Twitter already lets users post voice tweets, but those are pretty rare on the platform. The feature hasn’t taken off on a platform engineered specifically for text. But Clubhouse is built from the ground up to be a platform for engaging in the audio format. Unless Twitter mimics Clubhouse’s room-creating ability (like Periscope for audio), then I’m not sure how successful it will be. Part of the allure of even listening to conversations on Clubhouse is the sheer variety available at any one time.