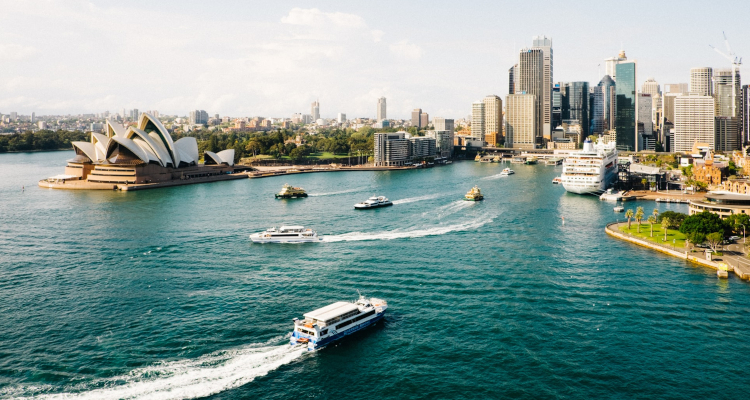 Nearly 55 percent of music and live entertainment professionals in Australia are considering a career change, according to a new survey.

I Lost My Gig Australia (ILMGA), “a data-capture initiative of the national industry bodies the Australian Festivals Association (AFA) and the Australian Music Industry Network (AMIN),” recently revealed the less-than-encouraging statistic as well as other noteworthy figures.

ILMGA launched an initial survey in March of 2020 to gauge the pandemic’s immediate fiscal effects upon live entertainment professionals in Australia. The results of a second survey, designed to measure the industry-specific impact of fiscal assistance from the government, became publicly available in May of last year.

This third and newest analysis, for its part, aimed to determine the outlook for music and live entertainment professionals in Australia after the government’s JobKeeper Payment program ends on March 28th.

A total of 1,156 individuals participated in the survey, which was live from February 4th until February 12th. And as mentioned, almost 55 percent of the respondents who work in “the music, creative and live entertainment industry” stated that they’re “considering changing industry.”

More specifically, 60 percent of the participants (about 694 people) relayed that they’re receiving JobKeeper compensation as an employee or as a sole proprietor, with the latter accounting for the lion’s share of the figure.

Nine percent (104 or so people) indicated that they’re getting JobKeeper aid as an employer, to pay employees, with another 12 percent drawing checks under JobSeeker, which is available “while you’re looking for work or doing approved studies to help you find and keep a job.” 18 percent of survey respondents said that they’re not currently getting any government aid.

When asked what will happen once JobKeeper ends and JobSeeker winds down, the vast majority of participants stated, “I don’t currently know.” More pressingly, just 24.4 percent of those surveyed said that they’re not considering (and have not considered) leaving the music industry.

Over three-quarters of those who answered ILMGA’s questions, 75.6 percent of respondents and close to 874 individuals, said that they’re considering exiting the industry or are unsure of whether they will find a new line of work. The results of this survey – along with the findings presented by a number of prior studies – underscore the financial and career uncertainty that musicians and live event professionals continue to face due to lockdown measures.

In spite of these pressing near-term concerns, however, investors appear to be banking on live music’s returning at scale sometime later in 2021. Live Nation stock (LYV) today cracked yet another all-time-high price and finished at $88.09 per share – up 4.31 percent from Thursday’s closing value and well above the Ticketmaster parent company’s stock price before the pandemic.