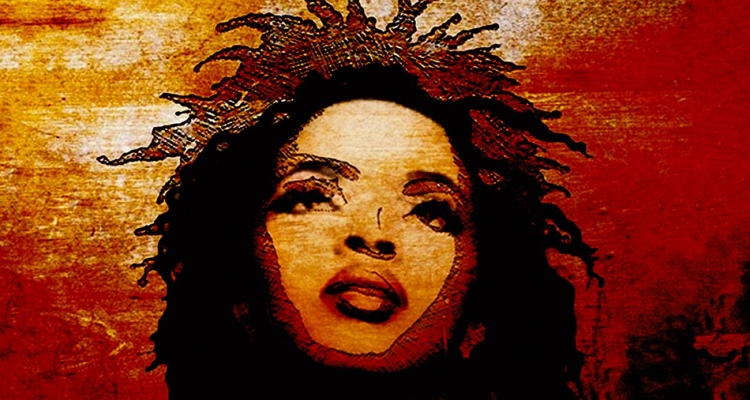 The Miseducation of Lauryn Hill album has attained diamond certification, confirms the RIAA.

The sales milestone marks 10 million in sales for Lauryn Hill’s debut solo album, 23 years after release. The Recording Industry Association of America (RIAA) tweeted to announce the achievement earlier this week. Lauryn Hill joins an elite club of artists who have achieved such a record milestone.

Based on data from 2016, the RIAA counts a sale as a physical purchase, ten tracks from a single album downloaded, or 1,500 streams of tracks from an album. Attaining multi-platinum (or diamond) status is less lucrative than ever in an era when streaming pays artists peanuts.

The Miseducation of Lauryn Hill debuted at the top spot on the Billboard 200 chart.

The album reached 422,000 sales in its first week and was nominated for 10 Grammys. Hill won in five of those categories, including Best New Artist, Best R&B Album, Best R&B Song, and Best R&B Female Vocal Performance and Album of the Year. Hill’s was the first hip-hop album to take the Album of the Year award — but she stopped there.

She spoke about the reasons why she hasn’t released another album on Rolling Stone’s Greatest Albums podcast. Hill says no one from her label ever called her and asked how they could help her make another album.

“With The Miseducation, there was no precedent. I was, for the most part, free to explore, experiment, and express. After The Miseducation, there were scores of tentacled obstructionists, politics, repressing agendas, unrealistic expectations, and saboteurs everywhere. People had included me in their own narratives of their successes as it pertained to my album, and if this contradicted my experience, I was considered an enemy,” Hill said.

But Lauryn Hill’s solo album isn’t her only release to enjoy meteoric success. Her sophomore album with Fugees, The Score, reached 7x multi-platinum status on February 17th. Singles “Killing Me Softly With His Song,” “Fu-Gee-La,” and “Ready or Not” each achieved their own individual multi-platinum milestones.

The Miseducation of Lauryn Hill joins a handful of albums that have attained diamond-certified status. Some of those albums include:

It’s a concise list, as fewer than 100 artists have achieved a diamond-certified album, according to the RIAA.