EDM Epicenter Ibiza Is Slowly Reopening — But Will Dance Fans Be Able to Return This Tourist Season? 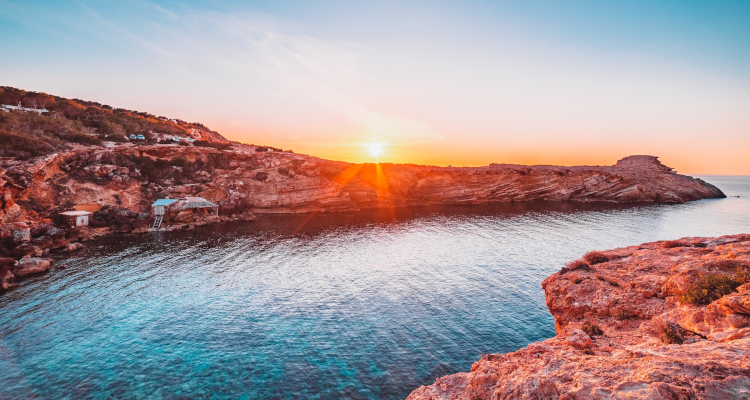 The Spanish island of Ibiza, known by many for its EDM scene, is slowly reopening ahead of spring.

The government of the Balearic Islands, which encompass Ibiza as well as Mallorca, Menorca, and Formentera, reportedly announced to local business unions last week that it would begin allowing bars and restaurants to reopen their doors (while adhering to an array of operational requirements) on March 2nd.

Additionally, government officials revealed about five days back that health professionals at Palma, Mallorca’s Son Dureta hospital had the capacity to vaccinate about 3,500 individuals per day.

Moreover, a substantial number of Balearic Islands residents have received the first of two COVID-19 vaccine doses, according to the same source, and a total of 17,600 or so shots were delivered to the Spanish islands last week. For reference, Mallorca is the largest of the Balearic Islands, with about 900,000 residents, while approximately 150,000 individuals call the 220-square-mile Ibiza home.

Moving quickly following the reopening plan’s reveal, the official Ibiza tourism board appears to have doubled down on its promotional efforts, including by encouraging prospective visitors to experience local landscapes, explore biking trails, and even reschedule their postponed weddings. These and the above-mentioned points appear to play well for a wider reopening down the line, though it bears emphasizing that some have described the March 2nd guidelines as overly strict.

Indoor operations will remain heavily restricted under the plan, per local reports, and bars and restaurants will only be allowed to accommodate patrons outside. (About 80 percent of Mallorca restaurants and bars lack terraces, though, The Olive Press has indicated.) Plus, all establishments must shut down at six each evening, with the indoor-dining ban expected to continue through at least Tuesday, March 16th, depending upon the number of new COVID-19 cases.

Needless to say, that many states and countries are moving to reopen their economies bodes well for the live entertainment space, which has been hit particularly hard by lockdown restrictions and large-gathering bans. Building upon the point, broader discussions have largely shifted from whether live music will return in the near future to when exactly this comeback will arrive.

EDC Las Vegas 2021 is set to take place between May 21st and May 23rd, while Day Trip (which Insomniac announced after EDC Las Vegas passes promptly sold out) remains scheduled for July 3rd.

In what appears to be indicative of market confidence in live entertainment’s near-term resurgence, Live Nation (which owns part of Insomniac) saw its shares crack yet another all-time-high closing price today, $90.33 per share. This value is well above that which LYV boasted even before the pandemic’s onset.