Will a Free Apple Music Tier Ever Exist? Not If Apple Can Help It. 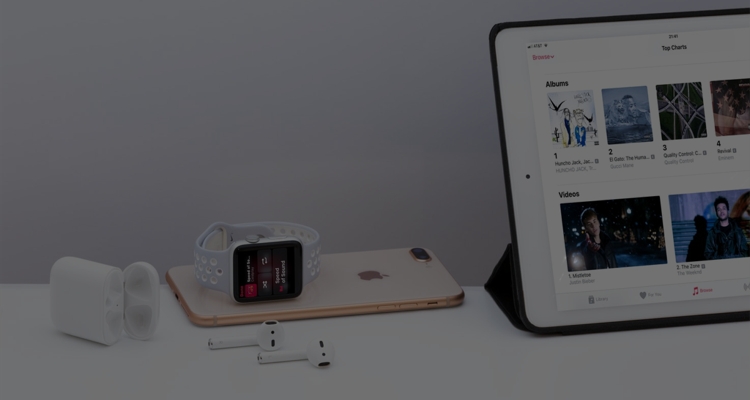 Apple says it will never offer an Apple Music free tier supported by ads like Spotify. Here’s why.

At a British government hearing into music streaming economics, Apple’s music publishing head Elena Segal confirmed that a free tier isn’t upcoming. The British government is investigating whether artists are receiving enough compensation from streaming services for their work. Segal told the investigative panel there are two reasons why there will never be an Apple Music free tier.

“We don’t think that an ad-supported service can generate enough revenue to support a healthy overall ecosystem,” Segal told the British government. “And it would also really go against our fundamental values on privacy.” Apple has gone to war with Facebook and Google over users’ privacy and the right to know who and what is tracking users through ads.

Segal also highlights some of the current inequities in how music streaming royalties are divided.

“If an artist (Drake, say) got 2% of the streams in that period, then his rights-holders get 2% of the royalties pool. But what that also means is essentially 2% of the royalties generated by every individual subscriber are going to Drake’s music, even if they didn’t listen to him at all,” Segal says.

A user-centric approach is the suggested alternative, where a subscriber’s revenue would go only to those artists they listened to. For example, hardcore Metallica fans would have their royalties go to Metallica, Rammstein, and any other metal to which they listened.

Under a user-centric approach, none of the metalhead’s royalty portion of the subscription would go to Morgan Wallen. Wallen is a country artist who is experiencing a surge in listeners on music streaming platforms right now. That’s because the metalhead listened to exactly zero Morgan Wallen streams during that time period.

Segal says Apple is open to discussing a shift to a user-centric royalty payment. But she also acknowledges that the shift would be challenging to enact by reaching a consensus among the involved parties.

“I think it’s certainly very interesting, and the key thing for us is there needs to be a consensus among all licensors. It’s not a model you can apply to some licensors and not to others. Obviously, the only way to reach a consensus like that is to get together as an industry,” Segal stated.

Another model that has been proposed is equitable remuneration, which sees a 50/50 royalty split between artist and label. Currently, composers only receive about 15% of their streaming revenue. “We’re absolutely happy to have any discussion on what is and is not equitable because it’s not a straightforward question,” Segal told the panel.