Netflix Says It Has ‘No Plans’ To Test Spatial Audio Support, Lagging Behind 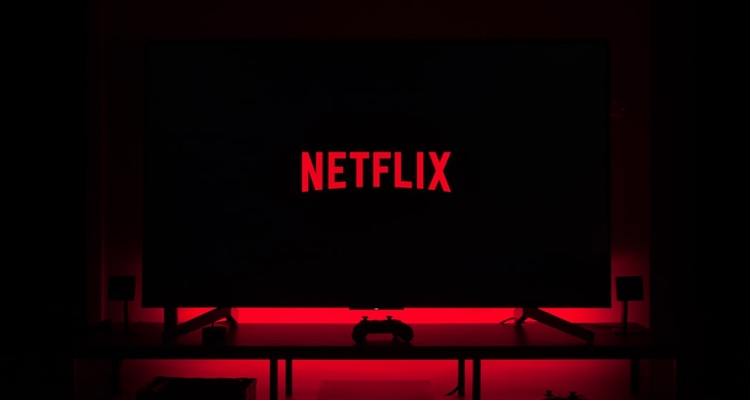 Netflix has put to bed rumors that it is testing AirPods spatial audio support for its platform.

Earlier this month, Digital Music News reported that spatial audio support might come to the streaming video service later this spring. Netflix says it is not currently testing spatial audio support for AirPods or any other device. A spokesperson says they have no plans to make public “at this point in time.”

Instead, the audio test referenced in the rumor was for multi-channel support for built-in speakers. Netflix says improving multi-channel support would help improve its service and create “new experiences” for users. It’s a shame that Netflix isn’t focusing on spatial audio – since all of its main competitors in the space already do.

Spatial audio headphones and earbuds have taken off since the technology debuted at CES 2020. Netflix supports Dolby Atmos on some of its shows, but not all. It currently has no spatial audio support for Apple’s new AirPods Pro and AirPods Max.

Deezer has also launched a special mobile application called 360 by Deezer for its spatial audio support. It highlights all the music that supports Sony’s new audio format and works with any pair of compatible headphones.

Spotify has been downright hostile to offering a lossless audio format until recently.

The Spotify HiFi tier is coming, which will likely include support for spatial audio formats. Spotify’s premium tier doesn’t even have a publicly announced price yet, so it’s still wait-and-see here.

Oddly enough, despite the AirPods support for spatial audio for video, it’s not available for Apple Music – yet. But now that Apple has its own competing standard to Dolby Atmos and Sony’s 360 Reality Audio, you can bet that the company will bring spatial audio to its music experience.