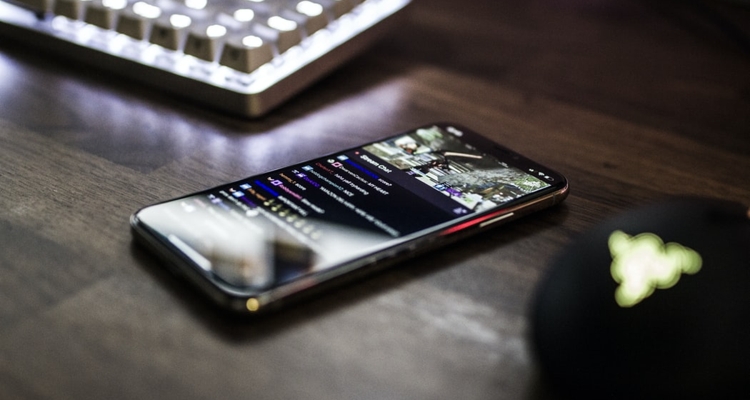 Amazon-owned Twitch is refusing to license music from rightsholders for streamers. A massive DMCA takedown notice hit Twitch last year, and streamers are pissed. Twitch warned that three copyright violations could cause streamers to be banned entirely. To alleviate concerns, Twitch launched its Soundtrack feature in September.

Twitch Soundtrack is a separate application that interfaces with streaming software like OBS. OBS stands for Open Broadcasting Software, and it’s the main streaming software that most streamers use. The integration allows Twitch to strip music from the video-on-demand version of a live stream.

That’s because songs that are cleared for live use may not be cleared for use in recordings. Soundtrack also brings some noticeable improvements to the viewing experience for people who watch Twitch. At the bottom of streams now is a widget that shows the song that is currently playing. That updates live as the stream progresses, thanks to the Twitch Soundtrack feature.

DistroKid supports Twitch Soundtrack on its distribution menu for artists. That includes a link to the artist’s Spotify page for proper artist attribution. SoundCloud and Dim Mak are also on board for supporting Soundtrack. It’s an exciting new feature for indie artists who may get exposure through Twitch’s massive platform.

Any artists using SoundCloud, DistroKid, or Dim Mak can have their music appear on Twitch for streamers to play.

Soundtrack takes a page out of Spotify’s playbook and has curated playlists for specific moods. That means artists suddenly have a new built-in audience of viewers if they appear on these curated playlists. Twitch is estimated to have 140 million monthly unique viewers. Many streamers will be using the new Soundtrack feature to avoid copyright issues and potential DMCA bans.

“Soundtrack also features libraries of music tuned to specific moods that they’re calling Stations. Everything you see on Soundtrack is cleared for use on-air, whether that’s tracks from playlists or deep cuts in the music library from which its sourcing tracks,” initial reporting about Soundtrack reveals.

This gives artists a chance to break out on an entirely new platform that maybe wasn’t the focus before. Soundtrack becomes a destination for music to streamers who are eager to have music with no licensing issues. Twitch streamers tend to use music as backing for their on-screen action. Soundtrack solves a lot of problems for streamers at once.