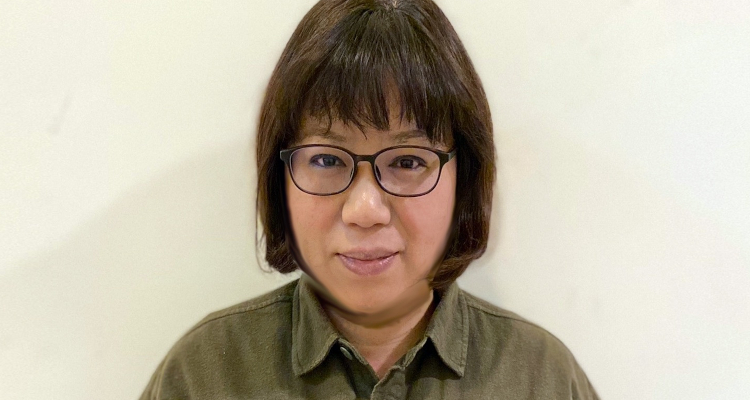 ICM Partners has made a series of leadership changes across its concerts division, including appointing longtime exec Mark Siegel to head of worldwide concerts. He will replace Rob Prinz, who voluntarily stepped down “to go back to becoming a full-time touring agent” for clients including Jerry Seinfeld.

14-year ICM veteran Robert Gibbs will take over Siegel’s previous duties as head of music, whereas Matt Bates is now head of international and head of Europe.

Audoo has brought on Will Mills, formerly of Shazam, Warner Music, and LyricFind, to serve as chief commercial officer.

Yasmin Coffey, for her part, has been promoted to chief legal officer.

Dan Waite, who joined Better Noise Music as managing director of Europe in 2017, has become the company’s president.