Is A Fleetwood Mac Reunion On the Horizon? 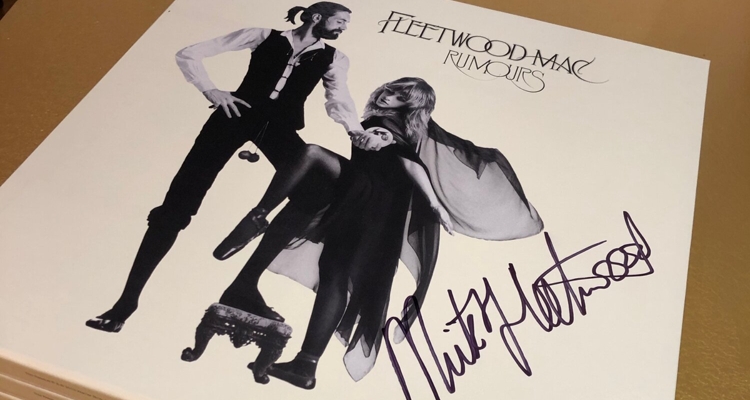 Is there a Fleetwood Mac reunion tour brewing? Not quite, but Mick Fleetwood isn’t as opposed to the idea.

Lindsey Buckingham’s public split from Fleetwood Mac happened over three years ago. Mick Fleetwood himself said last year that he could never see reuniting with him. But the two of them have seemingly reconciled their differences. Fleetwood revealed the inroads made towards Buckingham in a recent interview with Rolling Stone.

“I’ve really enjoyed being reconnected with Lindsey, which has been gracious and open. Both of us have been beautifully honest about who we are and how we got to where we are,” Fleetwood says.

“My vision of things in the future is really far-reaching. Would I love to think that could happen? Yeah. I’d love to think that all of us could be healed, and also respect the people who are in the band, Neil Finn and Michael Cambpell,” Fleetwood says. But as far as Buckingham rejoining the band, that probably wouldn’t happen without Stevie Nicks’ approval.

“I can’t speak for the dynamic between Stevie and him,” Fleetwood said about the two. “I don’t even need to protect it. It’s so known that they are chalk and cheese in so many ways, and yet not.”

While Fleetwood Mac may not be planning their reunion tour just yet, Mick says he wants to make music again with Lindsey.

Fleetwood Mac soared to the top of the charts last year after a video featuring Dreams went viral on TikTok. A skateboarder from Idaho recorded himself lip-syncing Stevie Nicks’ and drinking cranberry juice. The video became so popular on social media that Mick Fleetwood himself recreated it.

Before its viral success on TikTok, “Dreams” last appeared at the top of the Billboard charts in 1977. But after its viral success, “Dreams” hit #21 and earned its highest Hot 100 placement since 1988. The group last debuted on the Hot 100 charts in march 2003 with their song “Peacekeeper,” which peaked at #80 that year. A whole new generation of Fleetwood Mac fans were seemingly created overnight, as album sales and streams of the Rumors album picked up too.