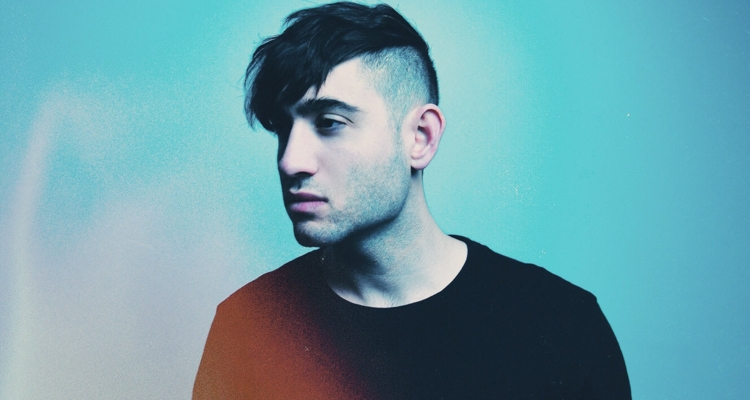 The auction of 33 NFTs was a celebration of the three-year anniversary of 3LAU’s Ultraviolet album. NFTs are quickly gaining traction in the music industry as a way to reward a group’s most dedicated fans. For example, one of the NFTs sold included a custom song, access to never-before-heard music, and custom art. The NFTs also included a limited edition pressed vinyl of Ultraviolet’s 11 original songs.

Bidding for the NFT collection began last Thursday and ended on Sunday. The collection looked like it would cap out at just under $1 million – a respectable haul. But 3LAU gamified the auctions’ end the same way some penny-betting sites do. Any time someone placed a new bid, the countdown timer reset to three minutes. That reset occurred over 40 times as the auction neared a close.

“We were all cheering, and then everyone just stopped talking,” 3LAU says, reflecting on the sale. “Trust me; I didn’t know it was going to go this high.” Before the NFT auction was over, it set multiple records. It became the largest-ever NFT sale and included one of the most expensive NFT tokens ever sold. One token in the auction went for $3.6 million. Only one NFT has sold for more – a $6.6 million work by the artist Beeple.

According to a marketplace that tracks the data, nearly $50 million worth of NFT sales took place last week.

February saw $179.4 million in NFT transactions, which is more than double all of 2020. Digital artists, musicians, bands, DJs, and others are rushing to capitalize on the trend. Grimes just sold a collection of NFT artwork in her War Nymph persona for $6 million. NFTs are the latest crypto craze to grip the music industry, but are they here to stay?

3LAU says he didn’t latch on to the idea to sell an NFT art and album collection until the pandemic. Once he was cut-off from touring and lost earnings, he started looking for a new path forward. In September 2020, his first NFT sale brought in $23,000 from tokens linked to video animations overlaid with new music.

NFTs present a verifiable way to prove digital art and music is validated as something the original artist produced. 3LAU’s artist collaborator, Slimesunday, estimates he’s earned over $600,000 in the last year from NFT sales – most in partnership with 3LAU this year.