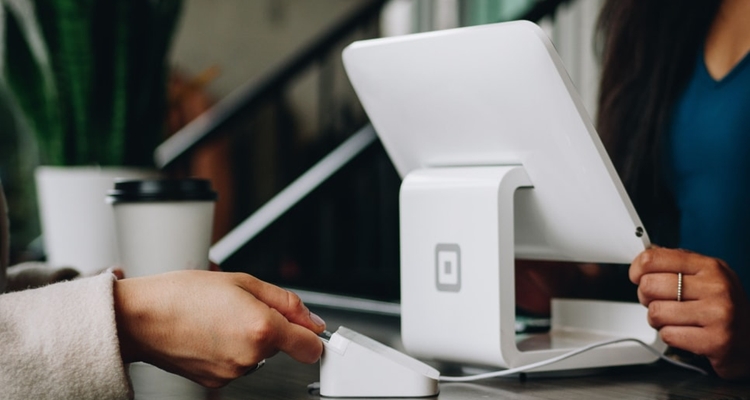 Payments company Square has purchased a majority stake in Jay-Z’s streaming service Tidal. Here’s what could happen next.

Jack Dorsey, the CEO of both Twitter and Square, announced the deal via a Twitter thread. “Square is acquiring a majority ownership stake in TIDAL through a new joint venture. The original artists [are] becoming the second largest group of shareholders, and JAY-Z [will be] joining the Square board. Why would a music streaming company and a financial services company join forces?!” Dorsey asks in the thread announcing the deal.

Square will pay $297 million in stock and cash for their majority stake in Tidal.

Digital Music News first reported on Jay-Z and Jack Dorsey’s meeting last summer. At the time, a rumored buy-out or acquisition between Square and Tidal was on the table. Jay-Z bought Tidal in partnership with other artists for $56 million in 2015. In 2017, he sold 33% of the company to Sprint for an undisclosed amount. Earlier this week, Jay-Z bought back the shares from T-Mobile after the Sprint merger. Most of that will be sold to Square as part of the deal.

Jesse Dorogusker, a Square executive, spoke with the New York Times about the deal. “It started as a conversation between the two of them,” Dorogusker says. “They found that sense of common purpose.” Square will offer financial tools to help Tidal’s artists collect revenue. Square may even build other financial tools for artists on the platform.

But why did Jack Dorsey’s Square buy Tidal, exactly?

Jack Dorsey himself answers this question in his tweet thread announcing Square’s purchase of Tidal. “It comes down to a simple idea: finding new ways for artists to support their work,” Dorsey writes.

“New ideas are found at the intersections, and we believe there’s a compelling one between music and the economy. Making the economy work for artists is similar to what Square has done for sellers,” he continues.

That’s pretty vague for now, but it’s not hard to imagine Square building out merch-selling opportunities for Tidal. What’s really interesting is Dorsey’s love of blockchain technology. Non-fungible tokens (NFTs) are really taking off as a way for artists to explore new revenue streams. Could Dorsey’s investment in Tidal be trending that way?