K-Pop Is Missing on Spotify, So Fans Launch #SpotifyIsOverParty Campaign 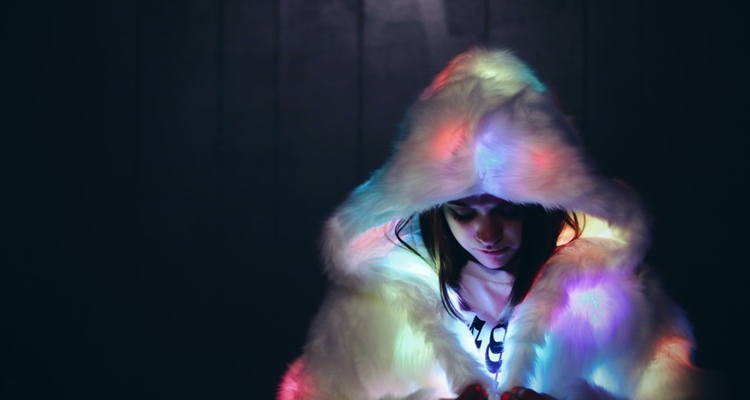 K-pop went missing on Spotify in February. Now fans are campaigning to bring it back.

Hundreds of K-pop artists from multiple genres and styles were removed from Spotify in February. A complicated licensing dispute between Spotify and South Korean distributor, Kakao M, is to blame. Kakao M is now a direct competitor with Spotify, thanks to Spotify’s South Korean launch.

Spotify says Kakao M is to blame for the removal, as some artists have returned under other distributors. But the removal essentially erased all of their built-up streaming data and following. It’s a case study on why monopolistic music streaming services and archaic distribution agreements hurt both artists and consumers.

On February 1, Spotify launched in South Korea as part of its expansion into new markets. “This launch presents a massive opportunity for us to not only further our mission of bringing new and quality content to more audiences, but also help local Korean artists tap into Spotify’s 320 million listeners worldwide,” Spotify’s Chief Freemium Business Officier, Alex Norström, told Digital Music News about the launch.

One glaring omission of that expansion was the lack of Kakao M artists. It handles promotion for many of Korea’s biggest artists, including Loona, UI, Seventeen and more. Kakao M controls distribution for an estimated 40% of songs featured in the Top 400 Korean charts.

Kakao M artists stayed on Spotify until the end of February. On February 28, K-pop went missing on Spotify.

As soon as fans noticed, they kicked off the #SpotifyIsOverParty hashtag on social media. Many K-pop users published screenshots or pictures of them canceling their Spotify accounts. Spotify was even briefly down for maintenance during the bulk of the purge.

Vox estimates that around 20% of its popular K-pop playlist is now missing on Spotify. Some of the artists affected include: IU, Hyuna, Mamamoo, Monsta X, Loona, and Verbal Jint. That playlist trended toward including popular acts, so it’s likely the percentage is even higher among indie artists.

Tablo of Epik High wrote about the purge on Twitter. “Apparently, a disagreement between our distributor Kakao M & Spotify has made our new album Epik High Is Here unavailable globally against our will. Regardless of who is at fault, why is it always the artists and the fans that suffer when businesses place greed over art?”

K-pop artists are spending weeks getting themselves back on Spotify. “Did all we can to restore our music. Lost the streaming numbers & playlisting. Heartbroken but what matters is that u can hear the music again. Throw us a streaming party,” Tablo celebrated on March 1.

Why did K-pop music go missing on Spotify?

Spotify’s licensing agreement with Kakao M that covered global distribution outside of Korea expired on February 28. That’s why the music started disappearing, but both companies attribute it to different causes.

Spotify told Korean media, “we have been making efforts in all directions over the past year and a half to renew the global licensing agreement with Kakao M.” But Kakao M says Spotify’s explanation is an oversimplification of the situation.

According to Kakao M, Spotify had to launch two licensing agreements – one for global and one for inside Korea. Because the two companies were still negotiating its domestic license for Korea, Spotify didn’t renew its global distribution contract. “We are currently continuing our negotiations about the supply of music,” Kakao M told South Korean media.