Deezer Slashes Its Price In Nigeria and Kenya by 50% as Spotify, Apple Music, YouTube, Boomplay, Others Battle for Subscribers 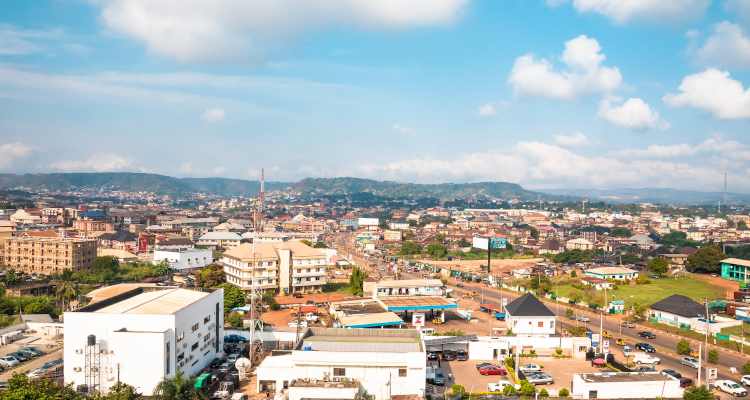 Paris-headquartered streaming service Deezer has halved its monthly price in Nigeria and Kenya as Spotify, Apple Music, YouTube, Boomplay, and several others compete to expand their presence in Africa’s fast-growing music industry.

Local outlets including TechNext quickly reported on Deezer’s 50 percent price cut for Nigeria-based music fans, and a Deezer representative confirmed to Digital Music News that the reduction is likewise in place for Kenya’s roughly 53 million residents. The platform has also halved the monthly cost of its HiFi option and family plans in the nations.

Nigeria’s over 200 million citizens can now purchase a month of Deezer Premium for $2.36 (900 Nigerian Naira), factoring for the exchange rate at the time of this piece’s publishing. Plus, those who reside in Nigeria – which, besides boasting the largest population of any African state, is home to nearly twice as many individuals as the second-ranked Ethiopia – have gained the option of paying for their Deezer subscriptions in naira, per local sources.

The price cut and the new payment option come just weeks after Spotify announced that it would embark on a “sweeping expansion,” debuting in 80+ countries (including multiple African nations).

But other music streaming platforms, including the aforementioned regional player Boomplay (which has north of 75 million users), have already established a presence across Africa – a point that could prove significant as platforms such as Spotify and Apple Music continue to hunt for subscriber gains.

Also worth noting is that Deezer possesses a more extensive reach in Africa than Spotify does, including availability in the Democratic Republic of the Congo (population 87 million), Libya (population seven million), Mozambique (population 30 million), the Ivory Coast (population 26 million), and other countries that Spotify has yet to arrive in.

Moving forward, it’ll be interesting to monitor the potentially far-reaching byproducts of the ramped-up competition – pertaining to both streaming and the wider industry – in Africa’s quick-emerging music markets. And given Deezer’s amplified push to reach fans throughout Africa, it bears mentioning here that the majority of the streaming platform belongs to Warner Music Group parent company Access Industries.

Warner Music, for its part, quietly inked an investment deal in April of 2020 with Africori, a leading digital music platform for African artists and labels, before broadening the relationship with a Warner Chappell sub-publishing deal later in the year. And last month, Warner Music confirmed its investment in Rotana Music, which has a strong presence in the Middle East as well as North Africa.