Is Instagram Working on a Clubhouse Clone? Report Says Yes 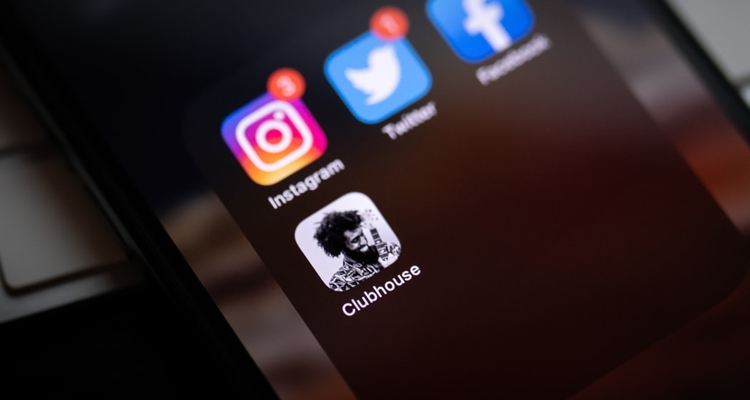 A leak has revealed Instagram is working on a new ‘Audio Rooms’ feature — essentially a Clubhouse clone.

A mobile developer revealed the rumored feature in some screenshots. The features were enabled via reverse engineering the app to enable hidden strings. It’s how we’re often able to report on new Spotify features before they launch.

In the screenshot, you can see a third microphone icon on the Direct Messages tab. It sits next to the ‘Compose’ and ‘Video Call’ buttons that are currently there. A second screenshot shows a basic “Loading…” message and a microphone icon. Of course, no audio rooms are live for testing since the feature was reverse-engineered.

Audio Rooms are a Clubhouse clone for Instagram, but that’s not all the app developer discovered.

Another image appears to show that Instagram is working on end-to-end encryption for charts. The move comes as Facebook works to consolidate its chat feature across platforms. Facebook plans to do so by merging the ‘backend’ of Instagram DMs, Facebook Messenger, and WhatsApp Messenger to be interoperable.

News that Instagram is working on a Clubhouse clone shouldn’t come as a surprise.

Digital Music News reported on the early development of Instagram’s Reels in Brazil. The feature was introduced there as a separate app, cloning much of TikTok’s interface. When the pandemic struck, Facebook quickly worked to roll-out Reels to the rest of the world.

Instagram Reels is now the most prominent new feature for the service. It’s even replaced where the old search function used to be. It appears Instagram is hoping its userbase of millions who haven’t gotten an invite to Clubhouse will be eager to try their alternative.

For now, Clubhouse is still an invite-only, iOS-only social network. That makes its reach limited in the rest of the world, where Android reigns supreme. Clubhouse says it’s working on an Android app, but so far it remains unavailable.

Twitter has already launched its Spaces feature on Android, bringing its audio rooms. iOS and Android users can join and listen to rooms, while iOS users can host chats. Spaces appeared in its limited form in January as an alternative to Clubhouse.

Twitter already enabled audio tweets last year, but they’ve failed to take off. The platform is currently testing audio direct messages in India, Brazil, and Japan. Audio messages are limited to 140 seconds of audio – which is just long enough to feel like a rambling voice mail message.