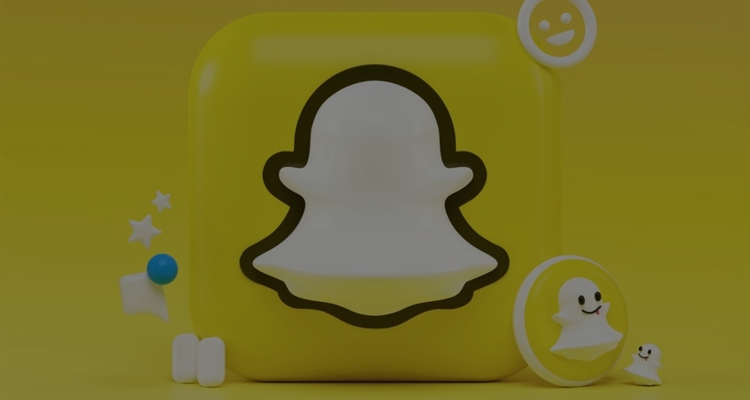 Distrokid now offers independent and DIY artists distribution on Snapchat, and the opportunity to be featured in users’ Snaps.

Snapchat has more than 265 million daily active users, with five billion Snaps every day. The platform recently announced its ‘Sounds on Snapchat‘ feature in October 2020. It offers users a curated catalog of emerging and established artists for users. Distrokid artists are now on the list, thanks to this new partnership.

Music is added to Snaps either before or after the video’s capture. There are also no limitations on where music can be shared – either directly to a Snapchat Story or among friends. At launch, Snapchat said the new feature included music, with the following partner list:

When a Snapchat user receives a Snap with music, they can then view information about the track. Swiping up reveals the album art, song title, and the name of the artist. The Snap also includes a link to ‘Play this Song’ on the users’ default streaming platform. That includes support for Spotify, Apple Music, and SoundCloud.

Snapchat rivals TikTok in its captive audience attention demographic. 90% of all 13-24 year-olds and 75% of 13-34 year-olds use Snapchat at least once a week. That’s more than Facebook and Instagram combined, making these valuable platforms to target for artists.

Snapchat distribution opens a new revenue channel for independent artists, too. It’s a growing platform that is becoming increasingly more important as its music catalog grows. According to YPulse (see above), music discovery via social media is the second-most popular form of discovery for Gen Z and millennials. And for most musicians, social media remains a critical part of a broader music marketing plan — with Snap offering the potential for a viral explosion.

How to Add Distrokid Music to Snapchat

The Snapchat distribution service is free for all Distrokid members. Here are the steps you need to take to get your music prepped for Snapchat.

Snapchat is expanding its partnerships with labels to help fill out its ‘Sounds on Snapchat’ library. Snap Inc. is working hard to become the TikTok competitor that users prefer. And TikTok’s status in the United States is still uncertain – Trump’s lawsuit against TikTok was recently refiled as TikTok vs. Biden, opening the possibility of future governmental regulation.