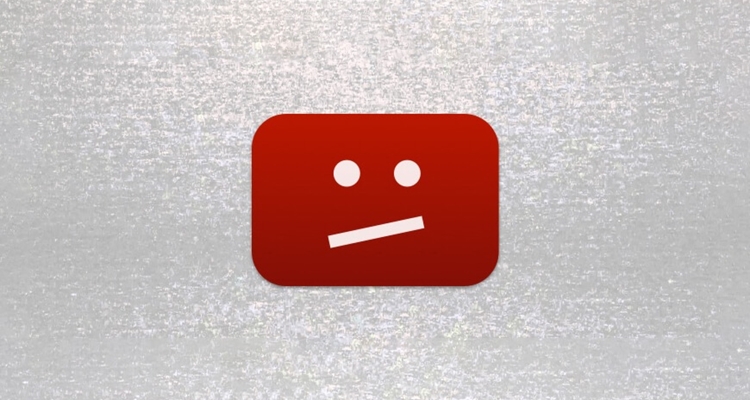 Google has announced that it “may begin withholding U.S. taxes on earnings” deriving from stateside YouTube viewers as soon as June of 2021 for creators who reside outside the United States.

Google revealed its plans to withhold U.S. taxes on YouTube income in an aptly titled article, “U.S. tax requirements for YouTube earnings.” Creators enrolled in the YouTube Partner Program – i.e. those who monetize their videos – may see their worldwide earnings docked by a significant 24 percent if they fail to submit their tax info via AdSense prior to Monday, May 31st, 2021, Google emphasizes at the piece’s outset.

“Google has a responsibility under Chapter 3 of the U.S. Internal Revenue Code to collect tax info, withhold taxes, and report to the Internal Revenue Service,” continues the Mountain View, California-based company. “If you have earnings from viewers in the U.S., Google may begin deducting taxes (known as withholding) as early as June 2021.

“Every YPP creator, regardless of their location in the world, is required to provide U.S. tax info to Google,” the text proceeds. And while Google/YouTube won’t withhold earnings from United States-based creators who’ve provided “valid” tax information, creators from outside the States may be subject to a 0 to 30 percent automatic deduction on income attributable to stateside plays.

For the latter persons, the withholding’s exact amount will depend upon “whether your country has a tax treaty relationship with the United States,” the document relays. And if these international creators or domestic video makers fail to submit their U.S. tax info by the aforementioned June deadline, they may be subject to the “maximum” tax rate: 30 percent of U.S. earnings for international business accounts/24 percent of worldwide earnings for domestic business accounts and 24 percent of worldwide earnings for individual accounts.

Moreover, YouTube has released a video, entitled “Important Update: Tax Info Required for ALL Monetizing Creators OUTSIDE of the United States,” via its YouTube Creators channel. Predictably, a multitude of frustrated creators have posted critical comments on said video, which had racked up about 117,000 views, 4,000 likes, and 4,200 dislikes at the time of this piece’s publishing.

“So does it mean I’m losing 30% of my revenue which is already very low? This is just sad,” penned one individual, possibly referring to YouTube’s comparatively miniscule per-play payment rate.

“RIP our channel. Paying UK and USA taxes, there won’t be much left. (Uk based creators with a majority US audience),” wrote another creator. In response to this comment, however, YouTube Creators noted that the UK does in fact have a tax treaty with the US.

And the IRS, for its part, has posted an A-to-Z list of nations that possess a tax treaty with the US. According to the latest tax treaty that the government entity features between the US and the UK, “royalties arising in a Contracting State and beneficially owned by a resident of the other Contracting State shall be taxable only in that other State.”

“‘Royalties’” in this instance refers to “any consideration for the use of, or the right to use, any copyright of literary, artistic, scientific or other work (including computer software and cinematographic films) including works reproduced on audio or video tapes.”

Earlier this month, Bella Thorne put YouTube on blast for removing her newest music video – before reinstating the clip with restrictions. And one month back, YouTube seized the domain of stream-ripping platform Youtubeconverter.io after filing a complaint with the UN’s WIPO.