The Inventor of the Audio Cassette Tape, Lou Ottens, Dies at 94 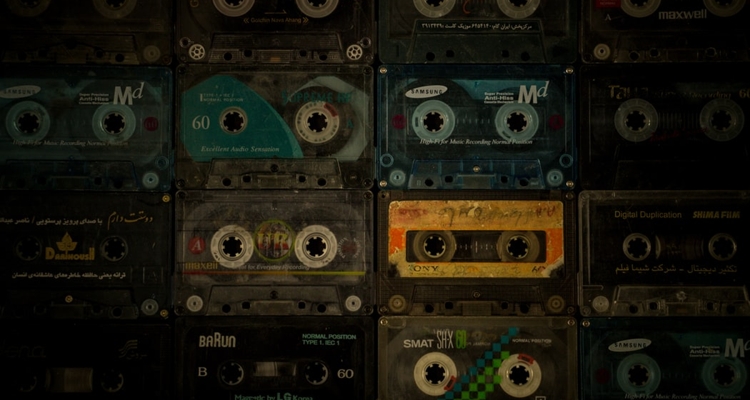 Lou Ottens, the Dutch inventor of the audio cassette tape has passed away, aged 94.

Dutch media reports Ottens died at his home in Duizel in Brabant on March 6. Ottens studied to be an engineer and started working for Philips in 1952. Eight years later, he was promoted to Philips’ product development department. Ottens and his team developed the first portable tape recorder within a year, selling over a million devices.

“I got annoyed with the clunky, user-unfriendly reel-to-reel system; it’s that simple,” Ottens later said of his invention. Ottens conceived of a cartridge to house the reel-to-reel tape system small enough to fit into a pocket. The first plastic encased cassette tape was presented and carried the slogan, ‘smaller than a pack of cigarettes!’

Ottens forged a deal with Sony to use the mechanisms patented by Philips to introduce a standard-size cassette tape. The global rollout of the cassette tape has resulted in over 100 billion sold. That successful partnership saw Ottens return to Sony for the CD standard, which sold over 200 billion worldwide.

Ottens retired from his development work in 1986. When asked if he was proud of his two inventions, Ottens was quick to point to the projects as a team effort. “I have no ‘pride dial,'” the Dutch inventor told media in an interview. Ottens said he did have one regret in the Sony-Philips partnership. Sony developed what he considered to be the ideal use of the cassette tape – the Walkman. “That still hurts,” he told Dutch media in an interview.

Cassette tapes are experiencing something of a revival right now. But inventor Lou Ottens says ‘nothing beats the sound of a CD.’

The Official Charts Company reported in July 2020 a 103% increase in cassette tape sales in the UK. That’s compared to the same period in 2019. The actual sales number was only 65,000 in the first six months of 2020. But that’s a whopping increase that has already eclipsed total cassette sales in 2018 in the UK.

5 Seconds of Summer, Lady Gaga, and The 1975 are the three acts responsible for the most sales. Countless bands and artists are offering cassette tape formats right alongside vinyl print limited editions. When asked about a potential revival of the cassette tape format, Ottens himself said, “nothing could beat the sound of a CD.” It’s interesting to see the revival happening, likely fueled by the pandemic.