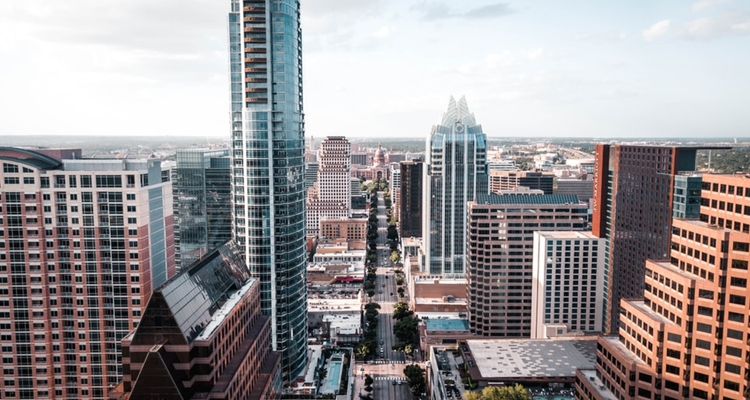 The Red River Cultural District formed the Safe In Sound public code-of-conduct for attending its venues. Several Austin music venues, cultural institutions, performance spaces, and business leaders signed on as co-authors of the initiative. The Safe In Sound members pledge to comply with the following standards:

“This program as a whole ultimately signifies a major shift within the local music and arts community where we as local business leaders are coming together as a unified front to stand up for what we believe in,” Cowan says.

“On a more personal level, after hearing from countless workers about the new level of fear that this new mandate has instilled upon those who work and perform within the district, I refuse to stand by and not stand up for what I, and many others like me, believe to be right,” Cowan continues.

“We hope that these collective actions send a strong message to the public that although we want to reopen, we will only do so in a manner that provides a safe environment for all,” the statement finishes.

But Austin venue’s attempts to keep patrons safe with mask mandates are seeing pushback from the state.

Texas Attorney General Ken Paxton says he will sue the city of Austin and Travis County required masks. “City/county leaders must not be thinking clearly,” Paxton wrote in a tweet. “Travis County and Austin have a few hours to comply with state law or I’ll sue them.”

Austin city officials like Mayor Steve Adler said they will continue to enforce safety mandates. “We will fight Gov. Abbott and Attorney General Paxton’s assault against doctors and data for as long as we possibly can,” Adler told an Austin newspaper earlier this week. Public officials there have made it clear they disagree with the Texas governor’s decision to lift the mask mandate. Austin’s restrictions will stay in place until April 15.