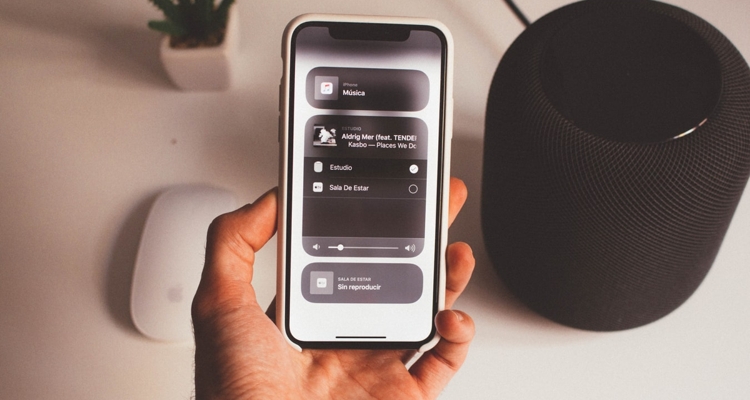 Instead, the Cupertino giant will focus on the HomePod mini, which it introduced last year. The larger HomePod speaker was supposed to be the answer to Amazon’s Echo and Google Home devices. But many people are happier with the cheaper, HomePod mini. It offers the same access to Siri and voice control of Apple Music.

Apple spent around five years developing the original HomePod speakers in a state of the art facility.

Apple built out a full development center near its headquarters in Cupertino. That R&D center features a dozen anechoic chambers, including one of the biggest outside of academic use in the United States. It’s suspended from the outside world with nothing to pollute its audio tests.

As a result, the original HomePod speakers were favorably reviewed when they debuted in 2018. The booming base was pleasing, but the most impressive part of the HomePod was tech you couldn’t see working. It could analyze the way audio is shaped by its environment and adjust output to compensate. The only downside is the $349 price tag priced it well into the premium category of smart speakers.

The HomePod mini launched last year for only $99 and sounds great for the smaller package. The HomePod mini is also set to compete with cheaper offerings from Amazon and Google at a more competitive price. Here’s Apple’s statement to TechCrunch on the discontinuation of the larger HomePod speakers.

“HomePod mini has been a hit since its debut last fall, offering customers amazing sound, an intelligent assistant, and smart home control all for just $99,” the statement begins. “We are focusing our efforts on the HomePod mini.

“We are discontinuing the original HomePod; it will continue to be available while supplies last on the Apple Online Store and in retail stores. Apple will provide HomePod customers with software updates and service and support through Apple Care.”

So HomePod speaker owners will continue to receive updates through software. But when supplies run out, Apple won’t be restocking their online store or retailers. The HomePod’s protracted development time wasn’t all wasted, though. Apple’s newly renewed focus on spatial audio for the AirPods Max is born out of a desire to create new audio experiences.

Right now, there are only a few apps that support spatial audio, but those that do offer a more realistic experience. Sony’s 360 Reality Audio is especially interesting since it doesn’t require special hardware to hear.