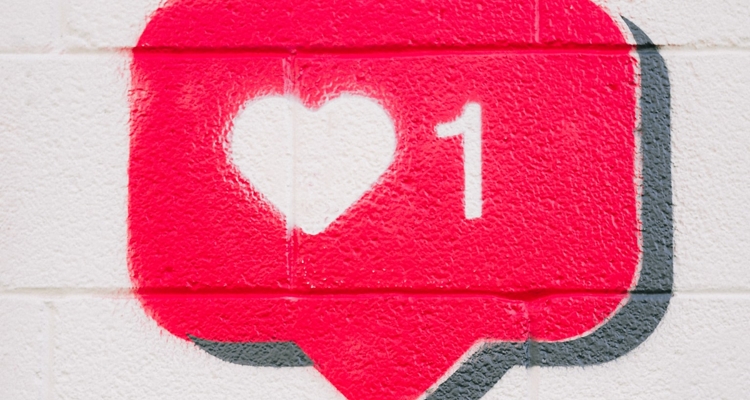 Facebook is expanding the countries where users can add background music to their posts.

The expansion offers musicians greater potential reach, including the possibility of background music placements in far-flung countries. Beyond that, the expansion gives greater runway (and potential viewers) on viral posts.

Facebook’s expansion of its music and Reels offerings rivals services like TikTok and Snapchat in countries where those services aren’t dominant.

These short-form video networks are among the primary ways young people (13-24) find new music. Facebook hopes it can capture lightning in a bottle a second time. Instagram Reels started as a test bed separate app in Brazil.

After the COVID-19 pandemic hit last year, Facebook accelerated the launch of Instagram Reels. It rolled out to the United States and several other countries in 2020. Now, Facebook is concentrating on bringing it to even more countries to stifle TikTok’s growing influence in emerging markets.

Music streaming services like Spotify realize the battle is on for new users in developing countries. Spotify announced it is expanding its audio service to more than 80 markets across Asia, Africa, and the Caribbean as primary focuses. It expands Spotify’s potential customer base by more than one billion people.

Facebook spent most of 2016 trying to buy TikTok’s predecessor, Musical.ly. When it failed to strike a deal to acquire the then-karaoke-focused app, it started copying wholesale. It’s not an unfamiliar strategy in Silicon Valley, especially for a company whose motto is “move fast and break things.”

Now Facebook is working to roll-out its music and short-form video strategy in countries where TikTok isn’t dominant. Reels is already hugely popular in India, where the government has banned Chinese-owned apps. Services like Reels, Triller, and several local Indian competitors have flourished in an environment where TikTok is banned.

Spotify is evolving its brand, too. It’s becoming more than just a music streaming service. With the addition of podcasts and other spoken-word audio, Spotify is positioning itself to be an audio service umbrella that moves beyond “just music.”