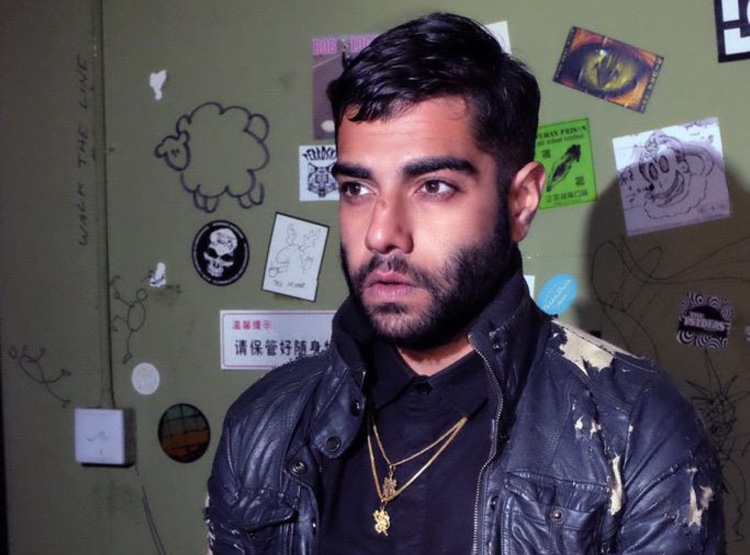 The following article was written in conjunction with Audiomack, a longtime partner of DMN.

Nine-year-old Audiomack just recently announced that it had appointed Himanshu Suri to the newly created position of director of marketing and South Asian music strategy. The 35-year-old Wesleyan University graduate rose to prominence after forming the hip-hop group Das Racist in 2008, before achieving additional career success with a pair of mixtapes, a 2015 solo album, Eat Pray Thug, and multiple releases as part of the Swet Shop Boys.

Suri, who is of Punjabi-Indian descent, also founded the indie label Greedhead Music and has written extensively of music-related topics as well as South Asian culture for outlets like Stereogum.

Now, drawing upon both his creative and executive experience, Suri intends to help Audiomack bolster its presence across South Asia, including by identifying and developing talent from throughout India’s fast-growing music industry. Moreover, Audiomack has signaled that a key component of Suri’s job-related responsibilities will involve bringing emerging South Asian acts – and, in turn, a wide variety of cultures – to fans in countries around the globe.

Audiomack appears well situated on this front, as north of 17 million monthly active users (MAUs) utilize the service to discover quick-rising talent. Plus, a substantial portion of these individuals are part of rapidly evolving music markets, and particularly nations in Central America and Africa.

In one of many testaments to the latter’s considerable industry influence and promising future, Universal Music, Sony Music, and Warner Music alike have made high-profile moves to establish footholds on the continent as of late. Similarly, Spotify has expanded into 80 new states – a multitude of African locations among them – in 2021, while Deezer this month halved its price in Kenya and Nigeria, Africa’s most populous country.

Addressing his role as Audiomack’s director of marketing and South Asian music strategy, Suri said: “As a rapper, manager, and label founder, I partnered with Dave Macli and DJBooth in 2010 to release Das Racist’s Sit Down, Man. I’m excited to reconnect over a decade later over our shared passion for artist development, music discovery, and global music.

“I look forward to working with Audiomack to replicate what they’ve done in Africa for music creators and audiences in India and across the world. It’s a privilege to shine a light on Punjabi, hip-hop, and electronic music creators from India and its global diaspora. I’m also excited about spreading independent music from other South Asian countries such as Pakistan, Bangladesh, Nepal, and Sri Lanka,” he concluded.