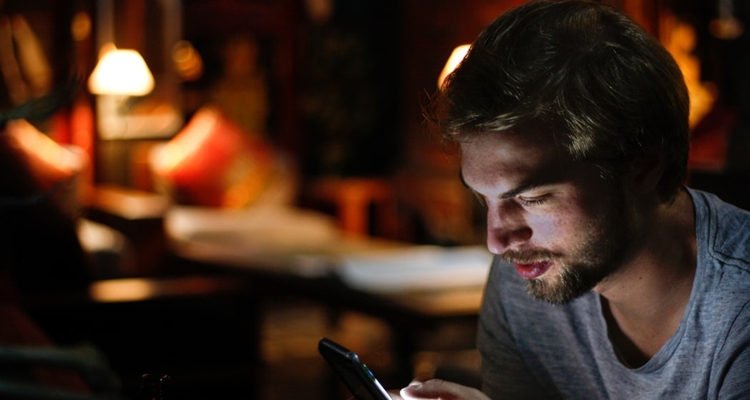 Video-sharing platform TikTok may add group chats sometime this year, according to a report.

Sources say TikTok is looking to become more social to compete with Instagram and Twitter. Group messaging would help develop TikTok into a tool for communication – rather than just entertainment. The feature has been a part of the Chinese version of TikTok called Douyin since 2019.

Amid the U.S. government’s national security concerns, TikTok may have paused that feature. But now that the app appears to be out of hot water with the government, it could roll out as early as this year. TikTok is extremely popular among teenagers and young adults. It is also expanding its live-streaming presence and e-commerce offerings for brands and artists to monetize their accounts.

TikTok adding group chats would allow artists to connect with superfans more easily. But it also raises questions about TikTok’s lack of moderation.

TikTok has not responded to a request for a comment about the new feature. Sources reveal that ByteDance has been discussing the feature internally for about two years. The TikTok India ban forced feature updates to be placed on hold as the app came under fire.

Last month, the White House said it had taken no new proactive steps related to the Trump admin’s plans for TikTok. Under those plans, Walmart and Oracle were to be joint American partners for TikTok Global – an entirely new operation divested from ByteDance. Those plans will no longer be going forward.

The Trump administration said TikTok presented national security concerns as personal data of U.S. users is at stake. More than 100 million Americans’ data could be obtained by the Chinese government; the CFIUS told the Trump admin. That report began a lengthy look at whether or not TikTok could continue operating in the United States.

“If you are a site that is the size of a TikTok or a Facebook, even if it’s not encrypted, you still have to worry about how am I going to moderate this material and deal with the harms,” he told Reuters. Moderation has been a consistent thorn in TikTok’s side since before it merged with Musical.ly. In fact, TikTok has paid some of the largest sums to settle child privacy lawsuits in recent years.