YouTube Shorts Beta Expands to the US – Yet Another TikTok Clone 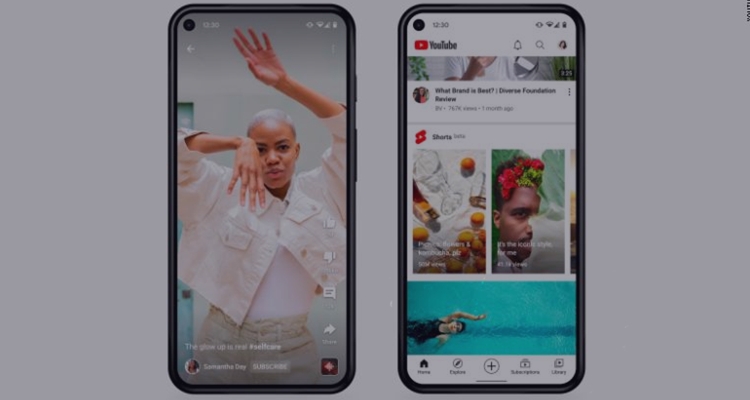 YouTube Shorts are coming to the US as part of an expanding beta of the short-form video format.

Google says the feature will be rolling out to its US users over the next several weeks. Previously, YouTube Shorts was tested in India, where TikTok is banned, and the platform could thrive. Global users could view YouTube Shorts created in India but not create any themselves.

YouTube hopes to set Shorts as a platform apart by offering a new ‘remixing’ feature. Creators can sample audio from other Shorts videos and remix it. YouTube is joining a crowded space, where TikTok, Triller, Instagram’s Reels, and other competitors are already entrenched. Facebook took advantage of the pandemic last year to accelerate its Reels feature release – as yet another TikTok clone.

Reels launched as a separate app in Brazil in 2019 as a test. When the short-form video format began exploding in 2020 as the pandemic took hold, Facebook rolled Reels into Instagram. The feature has supplanted the traditional search button and serves up all short-form videos created on Instagram.

Facebook even announced videos ‘recycled’ from TikTok with its watermark would no longer be promoted in Reels’ discover section. Meanwhile, Reddit acquired another short-form video platform called Dubsmash late last year. So how will YouTube differentiate itself as a place to create short-form videos? It plans to allow creators to use audio from videos across the whole YouTube ecosystem.

“This means you can give your own creative spin on the content you love to watch on YouTube and help find it a new audience. Whether it’s reacting to your favorite jokes, trying your hand at a creator’s lastest recipe, or re-enacting comedic skits,” the company says in a blog post. The company says creators will be able to opt-out of having their content remixed or their long-form videos used.

“YouTube has helped artists from all generations showcase their catalogue of work for music fans around the world,” Lyor Cohen, Global Head of Music at YouTube, told Digital Music News.

“YouTube Shorts is the next big frontier of a fast-growing platform that is centered on connecting artists and fans around the love of music. I’m excited to watch the creativity of the YouTube community remix old favorites into new ones while discovering new music from artists they will undoubtedly end up loving.”