As Streaming Takes Over, Music Metadata Is Becoming More Critical for Musicians. How Critical, You Ask? 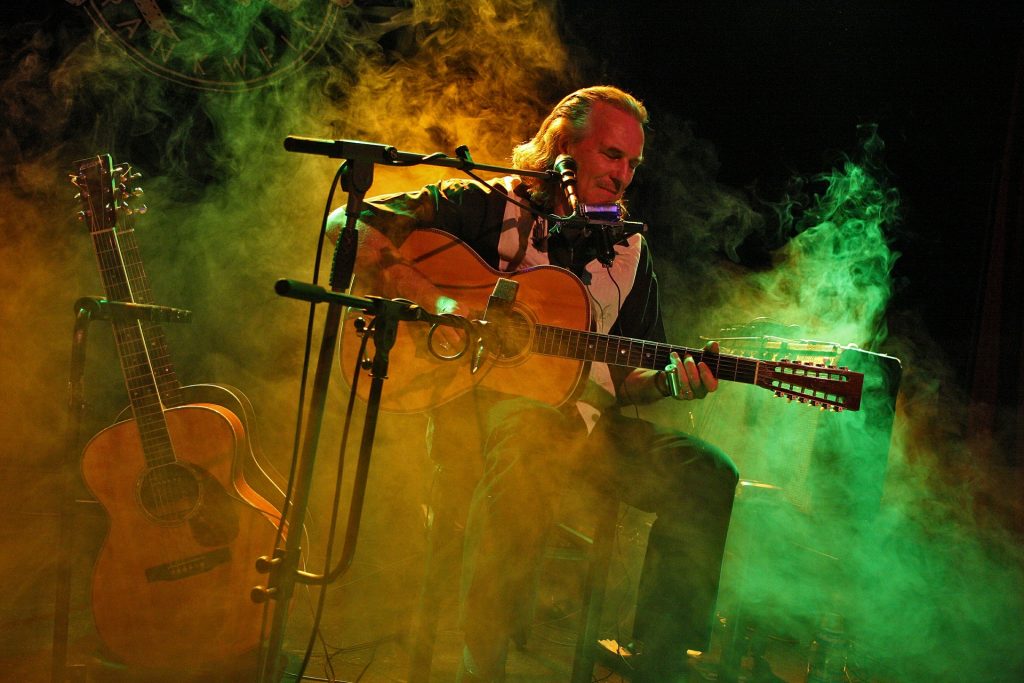 Music metadata: it’s the oft-overlooked chore that can make a music career successful – or doom it to obscurity.

Today, music metadata impacts everything in an artist’s career, including distribution, discovery prospects, litigation prevention, and royalties. Consequently, many hardworking creators – particularly independent professionals – are missing out on compensation and career opportunities because of metadata oversights. Good metadata means getting discovered, building audiences, and getting paid; bad metadata could very well doom an artist to obscurity.

But just how critical is it to get your music metadata in order? In order to explain the extreme importance of creating and maintaining proper metadata in the streaming era, we teamed up with VEVA Sound, a company whose mission is to dramatically change music metadata for indie creators (one of VEVA’s core missions is to create a metadata platform that any artist, at any level, can access and use – with VEVA Collect, VEVA wants to do for music workflows what Dropbox did for enterprise file storage or Squarespace did for website-building.)

With that in mind, here’s a thorough explanation of why excellent metadata is so important – and why the information surrounding a song is poised to become increasingly important moving forward. For both indie and unsigned musicians, these are the immediate upsides that good metadata introduces.

Simply stated, strong metadata enhances music’s playlist-inclusion and discovery prospects on streaming services. Good metadata helps to classify and deliver songs to fans based upon the identifiers – and start little fires that can become big ones.

The point is decidedly important now, given the substantial exposure associated with leading playlists. And as Spotify and others develop AI-driven technology to better analyze and classify music, metadata will become increasingly meaningful.

Similarly, the tech surrounding music discovery – voice-controlled devices, for example – is ramping up, and having full music metadata today could open the door for bolstered exposure tomorrow.

For starters, artists must have a basic level of music metadata to distribute their work via distribution services like Distrokid and CD Baby. And while neglecting metadata (and, in turn, foregoing Distrokid, CD Baby, and other distributors) leaves options like YouTube and SoundCloud on the table, creators will be unable to release their music through streaming mainstays including Spotify and Apple Music.

In this way, music metadata is a foundation from which creators can achieve results and reach fans in the digital age.

Beyond identifying proper rights owners, heightened exposure, and playlist inclusion (as well as all-encompassing distribution), complete metadata means better revenues for artists. Fully-updated and solid metadata allows artists to maximize their streaming earnings and guarantee revenue-capture on sudden surges. In addition to enjoying extra royalties – that is, payments attributable to newfound streams – creators will receive the entirety of the income that they’re due. And that’s always good.

In one of many testaments to the scope of unpaid royalties, digital service providers (DSPs) recently turned over $424 million in unmatched payments to the Mechanical Licensing Collective (MLC). A sizable portion of the multimillion-dollar tranche resulted from incomplete or missing metadata.

Music metadata also makes it possible for contributors, including session musicians and background vocalists, to receive the compensation that they’re owed. Moreover, metadata (and crediting information) remains a major problem for the professionals who bring studio sessions and recordings to life.

Just recently, we reported that the AFM & SAG-AFTRA Intellectual Property Rights Fund had distributed a cool $62 million to non-featured performers, including session musicians and singers. Unfortunately, the Fund did a lot of digging to find the right recipients because large swaths of metadata were missing or incomplete.

Indeed, it’s estimated that up to 95 percent of collaborators are uncredited on at least one work. Rather than go missing, full music metadata helps contributors receive credit from the outset, paving the way for headache-free compensation later.

Expanding upon the idea, while many conversations revolve around payment for work completed, compensation really begins at the point of hiring. Building a verified profile of credits with Jaxsta, for instance, creates the CV by which a contributor’s work is noticed, and from which they can be hired again and again.

But VEVA Sound’s “VEVA Collect” platform makes it easy to cut through the metadata noise, guaranteeing that the professionals involved with a track will receive credit (and royalties) – and, in the process, reducing the likelihood of future legal complaints.

The one-stop crediting tool encourages frontloading and emphasizes convenience, including through a “check-in” app feature, which enables artists and professionals to receive credit (via a profile with complete, spec-conformed metadata) simply by signing in from the studio.

And unlike other utilities for this purpose, VEVA Collect combines file storage with credit and metadata management. This keeps working files paired with metadata through the creative process – allowing each to flow through the digital supply chain into distribution.

Though metadata oversights remain common today, cost-effective, enterprise-level data tools like VEVA Collect suggest that the issue will become dramatically less pronounced in the coming years. Now, it’s a matter of staying ahead of the curve by proactively capitalizing on affordable, effective resources and setting yourself up for career success down the line.