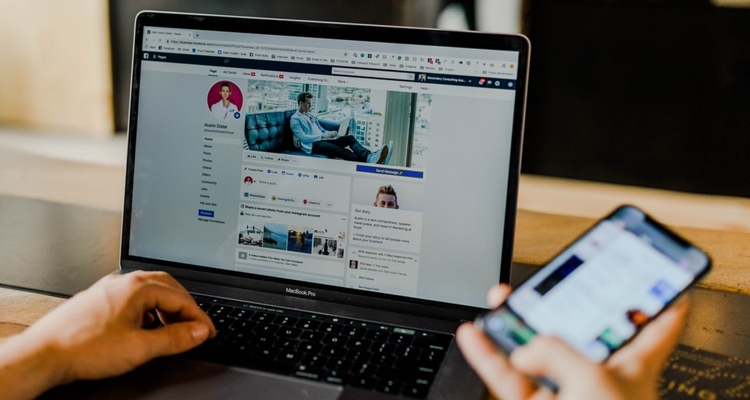 The new feature debuted in August 2020, amid rising lockdowns during the pandemic. Since then, Facebook says the feature has grown tremendously to give content creators a new way to monetize their presence on the platform. Live podcast recordings, private concerts, virtual tours, and slice-of-life streams are all monetized using this feature.

As part of its efforts to expand monetization methods on its platform, Facebook also introduced fan subscriptions. The platform says these have continued to see strong growth and provide a reliable source of revenue for creators. There are now over one million active fan subscriptions to content creators on Facebook. Facebook says in the coming months, this feature will be expanded to include more countries.

Facebook says it will continue not to collect any revenue from these two experiences throughout August 2021. That’s a full year of 100% of revenue generated going to creators, with 0% going to Facebook. Page owners can create events, set a price, and receive 100% of the proceeds until that date.

Facebook created a dust-up with Apple over the “Apple Tax” to get the fee waived for iOS users. The feature uses Facebook Pay, which allows users to subscribe or pay for an event without giving Apple or Google a cut of the sale. Apple and Google’s tax amounts to 30% taken from creators, right off the top.

It’s the subject of an ongoing fight between Epic Games, Fortnite’s creator, and Apple. Spotify and other large subscription-based services are in favor of lowering App Store commissions. But Apple and Google have already responded – in two entirely different ways.

Apple’s policy is still draconian and leaves room for improvement, while Google took a sensible approach for developers. Google reduced the commission rate on the first $1 million generated by any developer to just 15%, Spotify included.