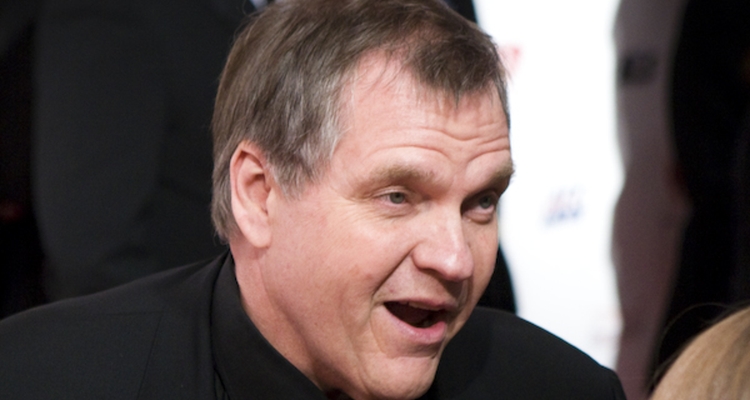 Meat Loaf is launching a reality dating series based on his hit song, “I Would Do Anything For Love.”

Meat Loaf, real name Michael Lee Aday, has struck a partnership with Nobody’s Hero to produce the show. The relationship competition series will be executive produced by Meat Loaf, who will also feature as the figure behind the competition.

The show will have couples compete in comedic physical games designed to see if they can work together. The show will be set to a soundtrack of classic hits, performed life in studio by the original artists and new stars. The series will be produced as part of a deal with ITV America.

“In each episode, two couples will put their relationship on the line for the show’s cash prize,” Deadline reports. “After two rounds of absurd and sometimes frightening physical contests, inspired and accompanied by ballads, the couple on top will advance to the ‘Endgame,’ where their faith in each other will undergo the ultimate challenge.”

Meat Loaf’s “I Would Do Anything For Love” has captured audiences for nearly 30 years. It was written by Jim Steinman and has often invoked the question of what someone won’t do. The song was the first single from Meat Loaf’s album, Bat Out of Hell II: Back Into Hell, reigniting the singer’s career. To date, the song is his only chart-topper in the United States.

“For the most part, we want to create shows that are funny, clever, and buzzworthy, but two out of three ain’t bad,” says producers Potts and Nash. Meat Loaf agreed, saying, “You took the words right out of my mouth.” Meat Loaf is represented by Greene & Associates Talent Agency and Attorney Mark Temple.

Over the last year, game shows and non-scripted reality TV has taken off as filming on drama, sitcoms, and movies ground to a halt.

It will be interesting to see where the series lands since it’s a heavily non-scripted show. It also sounds like it could be the ‘Fear Factor’ style show for couples that plays off of Meat Loaf’s famous reluctance to commit to doing ‘that.’ What is that? The producers are hoping you’ll watch to find out.

If the reality dating series is successful, it could reignite Meat Loaf’s career for the third time. Fleetwood Mac is enjoying a new round of success among newer fans who discovered their music through TikTok and other social media platforms. So why couldn’t a reality dating series get Meat Loaf back into the zeitgeist?