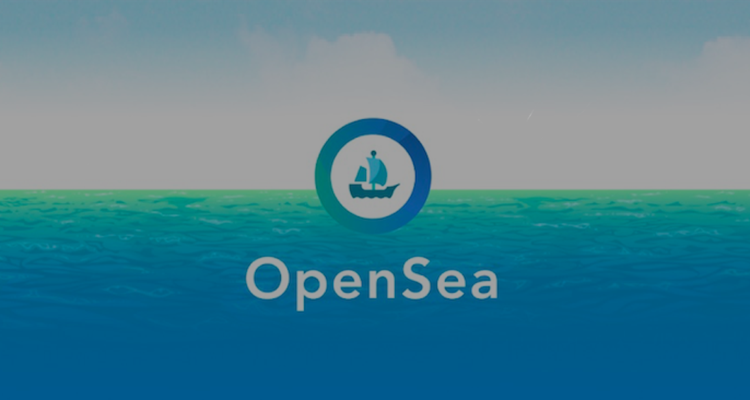 NFT auctions with ‘golden ticket’ real-life benefits are being sold for millions to music fans. Eager to be part of these massively growing platforms, investors are pouring money into cryptocurrencies that power these non-fungible tokens (NFTs). This latest funding round for OpenSea was led by A16z Crypto, an arm of the venture capital firm Andreessen Horowitz.

So why are Silicon Valley investors flocking to invest in the NFT market? Because it brings digital microtransactions to the real world. The ‘golden ticket’ Kings of Leon NFT includes one front-row, VIP treatment per tour for life to the holder.

“We just think there is a huge market. I mean, look at Apple last year. People purchased $61 billion [dollars] of digital content,” Kathryn Haun, an Andreessen partner, told Fortune magazine. “We don’t think it’s silly or faddish at all,” she says, referring to the NFT craze. OpenSea is also attracting interest from billionaires like Mark Cuban.

OpenSea has worked with Shawn Mendes to sell virtual avatar genies of himself. It also sold collectible trading cards of the Tampa Bay Buccaneers football star Rob Gronkowski. OpenSea creator Devin Finzer says the platform has the potential to really take off with creative types.

“We really wanted to bring on a lot of folks who combine the crypto world with the sort of artist and creative world, because that’s where we see NFTs really blossoming,” Finzer says. Non-fungible tokens have taken off in 2021, leaving some skeptics to call it a fad. But the technology behind selling these digital tokens is growing, with new applications every day.

Many artists are incorporating real-world benefits to owning NFTs, giving them inherent value. Fans of Kings of Leon may be interested in owning the ‘golden ticket’ NFT, for the guaranteed tour perks that are granted to the holder.

NFT technology is evolving so that subsequent sales on the blockchain may include a residual royalty to the creator. Imagine if Kings of Leon earned a 10% royalty each time the holder of their ‘golden ticket’ benefit changed hands? Some types of NFT contracts are being written that way, to provide lasting residual income – no matter how many times the token changes hands.