How Much Personal Data Do Music Apps Collect? Here’s the Latest Privacy Report 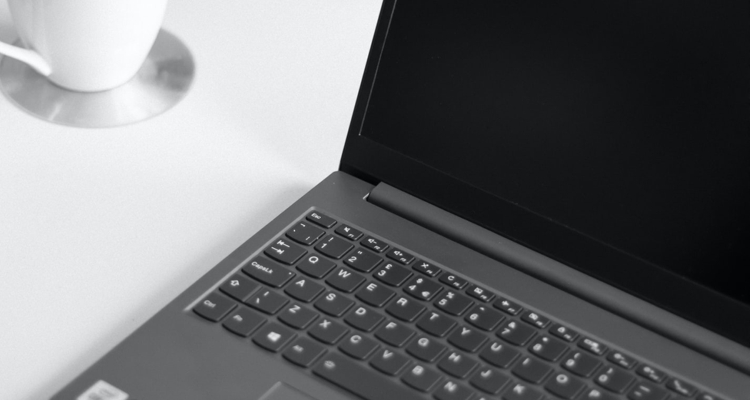 Apple’s new privacy policy forces app developers to disclose how much data they collect. It also must tell users what data is potentially shared with third-parties. By using the new privacy labels in the App Store, you can get a pretty good idea of which apps collect the most data.

What kind of data are music apps collecting? – Why App Privacy Matters

Any information that you agree can be gathered can also be shared. Accepting an apps’ terms and conditions means you agree to this process. These apps look at everything from your browsing history to your location and contacts. A study conducted among the 50 most popular apps on the App Store found that 52% of them shared data with third-parties.

Every time you search for a video on YouTube, 42% of your personal data is sent elsewhere. That data determines the types of ads you see, as well as the videos you’ll be recommended in the future. It can also be sold to brands who will advertise to you on social media platforms like Twitter, Facebook, and Instagram.

While YouTube is the most egregious sharer in the audio world, Instagram tops the list. It shares 79% of the data it collects, including browsing history and personal information. It’s why Instagram can hone in so accurately on ads, since nearly everything is shared. Around 80% of the apps on the list collected data to market their own products to their users.

Spotify sits comfortably in the middle of the list, collecting lots of data about your music habits. Conspiciously absent from the list is Apple Music, which does collect data but doesn’t share it to anyone. Amazon Music is also on the list of data collection apps, clocking in at #58.