Clubhouse App on Android — When Will the Drop-In Audio App Expand? 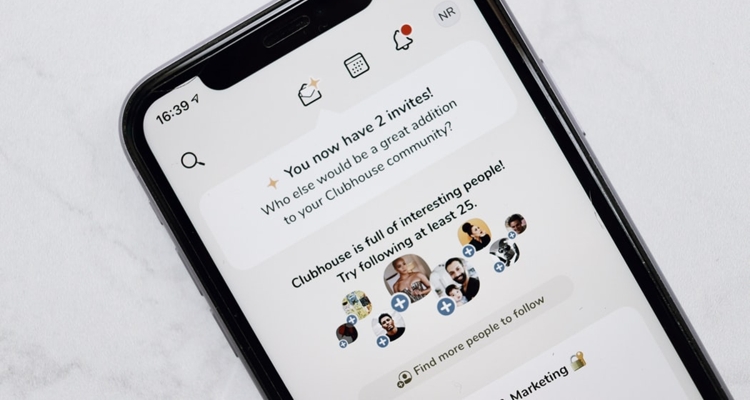 Want the Clubhouse app on Android? Here’s what we know about when it’s coming.

In February, Clubhouse hired an Android software developer to begin working on the app. In the Clubhouse weekly Townhall event last Sunday, new platforms were the focus. Co-founder Paul Davison says his team is working really hard to bring the app to Android. But the timeline is looking like a few months, rather than a few weeks away.

A January blog post from Clubhouse said its the Clubhouse Android app would be coming “soon.” But no time frame was provided, and statements about the Android version have been vague. That’s unfortunate for people who want to join the drop-in audio network. Meanwhile, competitors like Twitter and Facebook are hard at work on their clones.

Why isn’t the Clubhouse app available on Android?

According to Paul Davison, scaling Clubhouse to a larger market like Android requires a slower approach. Davison says they don’t want growing pains to impact current users of the app who are enjoying it. Some complaints about the app’s filters have popped up, too. Users say foreign languages are appearing ahead of English content, for example.

Clubhouse will be tweaking the app’s activity feed and will give users more personalization tools. That includes showing a personalized list of favorite rooms when opening the app. Davison says changes like this are necessary to help make Clubhouse a success before it reaches a broader audience. Essentially, the invite-only iOS nature is serving as a beta stress test for the drop-in audio experiment that is Clubhouse.

So when will Clubhouse drop the invite-only status?

For now, there is no official Clubhouse app on Android. There are lots of scammers who are creating fake versions, though. Google does very little to weed out fake apps, so Clubhouse may struggle with that when the time comes, too.