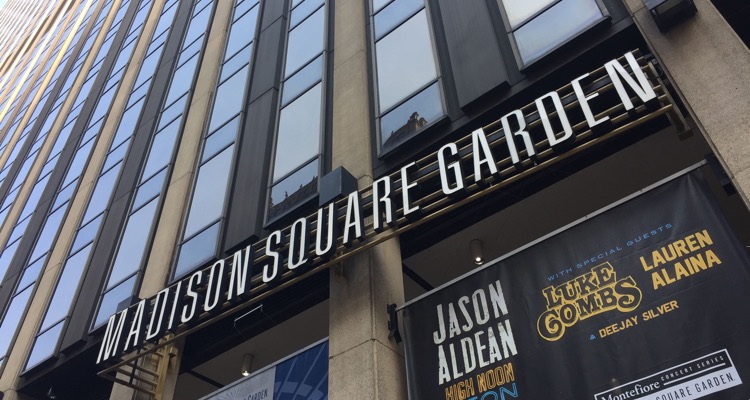 MSG Networks is a regional sports network that encompasses Madison Square Garden’s media operations, having spun off from the company proper back in 2015. And as initially mentioned, the entity is now set to form a single company with MSG Entertainment, according to a formal release published by Madison Square Garden Entertainment this morning. Per the announcement message, the “tax-free” merger will see MSG Networks stockholders receive 17.2 percent of one MSG Entertainment share for each MSGN share that they own.

The valuation and exchange ratio of the “definitive agreement…is approximately 4% above the ratio of the unaffected closing stock prices of the two companies” as of Wednesday, March 10th, “the last trading day before a press report speculated on a potential transaction,” the text indicates. Each company’s board of directors “unanimously” approved the proposed merger/buyout.

And in terms of the potential advantages associated with the acquisition, higher-ups note in the release that “the combined company would have a stronger liquidity position to support its live entertainment operations,” in addition to possibly boasting an “enhanced financial flexibility to fund current growth initiatives.”

Post-merger, MSG Entertainment also expects to be in a position to capitalize upon earning possibilities “related to the potential expansion of legalized sports gaming in its market.” On the purely financial side, the release mentions the “meaningful tax efficiencies” that the buyout could introduce, emphasizing that lockdown measures in 2020 contributed to MSG Entertainment’s suffering “a federal net operating loss (NOL) of approximately $250 million.”

Finally, the deal “is subject to approval by a majority of the combined voting power of the outstanding shares,” though the Dolan family owns approximately 71 percent of the voting power in MSG Entertainment (and MSG Sports). The transaction will also be “subject to customary closing conditions” and is expected to wrap in 2021’s third quarter, at which point “a current director of MSG Networks” will be elected by MSG Entertainment’s Class A shareholders to serve as a director in the latter entity.

During today’s trading hours, MSG Entertainment stock dipped 9.87 percent, for a closing value of $84.67 per share. MSG Networks shares fell 7.54 percent from Thursday and rested at $16.06 apiece when the market closed, whereas MSG Sports shares dipped 2.91 percent, to $177.45 each.