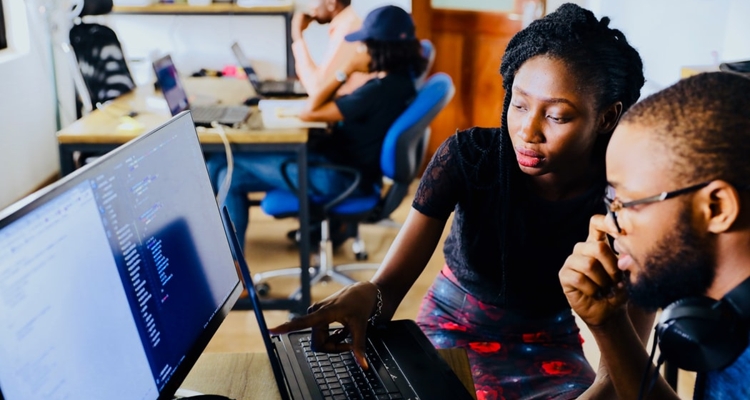 That’s a startling drop in funding for new music initiatives in an extremely difficult year. Despite the bleak news for the music industry, startups overall received 42% more funding in 2020 than they did in 2019. It’s just that most of that funding was focused in areas outside the music industry. The average amount of funding each company received went up dramatically in 2020, too.

In 2019, the average amount of funding raised by startups was $17.8 million. In 2020, that number jumped up to $28 million in one funding round – a 57% increase. The top countries for startup growth according to this report are interesting, too.

Unsurprisingly, the countries that secured the most funding for their startups include the United States, China, and the United Kingdom.

VC funding for the music industry dried up 2020 thanks to the pandemic. It saw a whopping -67% decrease in funding for 2020 compared to the previous year. 87 new music startups were funded in 2019; one year later that dropped to just 68.

Other industries heavily impacted by the venture capital funding going elsewhere include the travel & tourism industries, media and entertainment, natural resources, and clothing and apparel.

So where did all the venture capital funding that left music startup companies go?

It will be interesting to see if music startup funding can make a comeback in 2021. There are hundreds of organizations that are devoted to helping musicians get back on track during the pandemic. But music startups are taking a back seat to other endeavors as the world is still recovering from the COVID-19 pandemic.

We’re just now getting to a point where some states are loosening requirements for live events. New Orleans and New York City have started allowing live music venues again. But large-scale touring events are still off the table until much of the population has been vaccinated, according to Dr. Anthony Fauci.