Sharon Osbourne Fired From ‘The Talk’ Over Racism Allegations 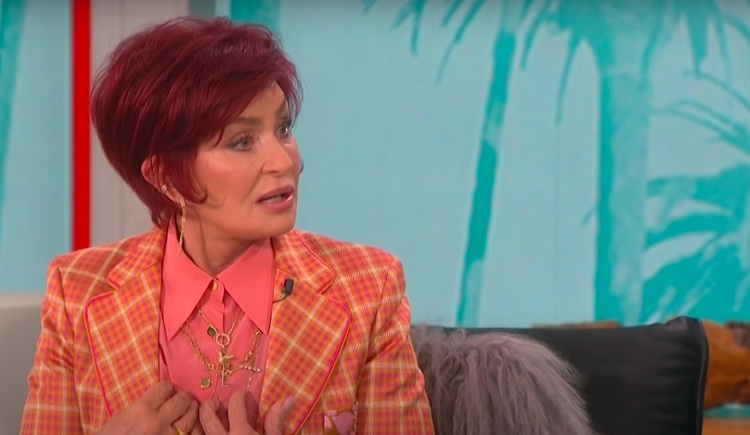 CBS has fired music industry maven Sharon Osbourne from The Talk based on allegations of racism.

Sharon Osbourne, a longtime fixture on The Talk, has now been fired from the program by CBS for allegedly racist opinions expressed on the show. Earlier this month, Osbourne rankled her fellow co-hosts on the show by defending Piers Morgan, who earlier slammed Meghan Markle, Duchess of Sussex, before himself being fired from Good Morning Britain.

Piers Morgan specifically questioned Markle’s negative account of life within the British royal family and the resulting mental distress she reported. Morgan, a former CNN host, subsequently refused to apologize, citing his right to free speech and criticism of public figures. That high-profile incident quickly spilled into The Talk, given Sharon Osbourne’s friendship with Morgan and decision to publicly defend his positions on Twitter.

Osbourne herself stated that she was sandbagged on her last episode of The Talk, and was unprepared to be placed into ‘the electric chair’ by fellow cohosts on the topic of Morgan. But when asked about the defense by co-host Sheryl Underwood, Osbourne strongly questioned whether Piers Morgan’s criticisms against Meghan Markle were racist — and by extension, whether her defense of Morgan made her a racist as well.

“I would really like to know, what would you say to people who say that, while you’re standing by your friend, it appears that you give validation or safe haven to something that he has uttered that is racist, even if you don’t agree?” Underwood asked.

Osbourne then fired back by questioning what Piers Morgan stated that was racist. “Educate me, tell me when you have heard him say racist things. I very much feel like I’m about to be put in the electric chair because I have a friend, who many people think is a racist, so that makes me a racist?”

Underwood then moved to a commercial break, though the group continued to argue during the break. Immediately after coming back, Osbourne launched back in.

“It’s not the exact words of racism, it’s the implication and reaction to it,” Underwood responded. “To not want to address that because she is a black woman, and to try to dismiss it, or to make it seem less than what it is, that’s what makes it racist.”

Osborne jumped back in: “If he doesn’t like someone — and I think this is for anyone who is born white — and they happen to be black, does that make him a racist?”

After Underwood and other co-hosts responded no, Osbourne further questioned, “then why can’t it be that he just doesn’t like [Meghan Markle], why does it have to be racist?”

The heated back-and-forth never quite resolved, and CBS suspended episodes of The Talk immediately after the exchange. On Friday, the network officially announced Osbourne’s departure.

“Sharon Osbourne has decided to leave The Talk,” CBS stated, while noting that Osbourne’s “behavior toward her co-hosts during the March 10 episode did not align with our values for a respectful workplace.”