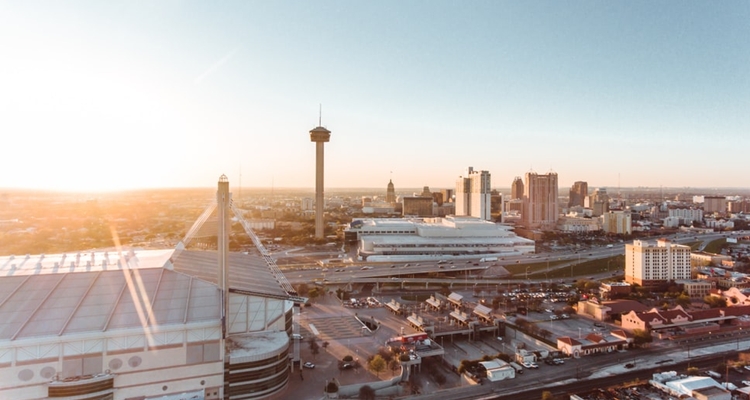 A San Antonio resident shared a screenshot of the crowd at the event with the caption, “reasons why I didn’t want to go to Diplo.” The image shows a packed crowd at Cowboys, enjoying Diplo’s DJ set on Saturday night. Several people chimed in on Twitter about the size of the crowd.

Around only 13% of Texans have received the vaccine, yet Diplo is playing to sold-out crowds. After his sold-out show in San Antonio, the DJ went to Houston for another performance. Many attendees in the images shared on social media were not wearing masks. Some users criticized Diplo, saying he’s responsible for any spread of the virus due to the ‘maskless concert.’

The city of San Antonio has warned the Cowboys Dancehall multiple times for violating COVID-19 restrictions. Back in January, the venue was given two citations for not adhering to safety guidelines. The venue collected a total of seven citations since emergency declarations in March 2020.

Those citations in January were for back-to-back Cody Johnson concerts at the Cowboys Dancehall. Video from that event showed people were not wearing masks or social distancing. Diplo himself has shared videos from his packed Saturday event, which showed a venue full of people.

Diplo joked in the comments that he was playing a surprise birthday party for Senator Ted Cruz at his San Antonio set. However, the DJ did not respond to critics who lambasted him for playing such a packed crowd. But on March 2, Texas Governor Greg Abbott issued several executive orders to re-open Texas.

Those executive orders lift COVID-19 restrictions for any business or establishment “in all counties not in an area with high hospitalizations.” It also lifts the mask mandate by making them optional.

“Individuals are strongly encouraged to wear face coverings over the nose and mouth wherever it is not feasible to maintain six feet of social distancing from another person not in the same household, but no person may be required by any jurisdiction to wear or mandate the wearing of a face covering,” the Texas executive order reads.

These orders became effective March 10, 2021, and this order supersedes all other orders on COVID-19. Texas businesses are free to re-open as they see fit, which is exactly what the Cowboys Dancehall has done. The pandemic response varies wildly from state to state, with Texas and Florida among the laxest about re-opening.