Composers Warned Against Offering Complete Buyouts of Their Music 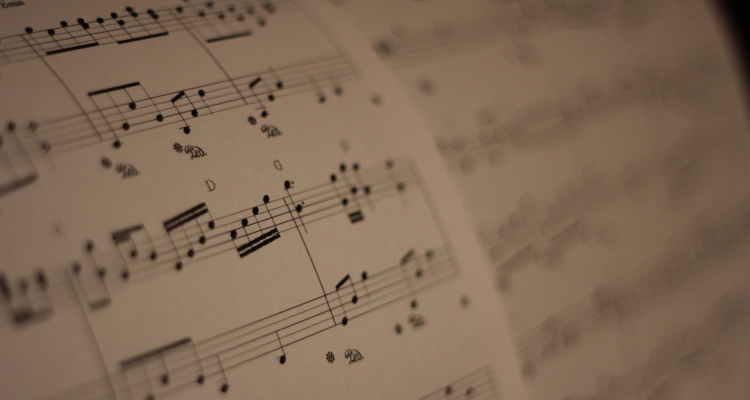 The Ivors Academy and the Musicians’ Union have officially warned composers about the perceived pitfalls associated with offering complete buyouts of their music.

The 77-year-old Ivors Academy and the 128-year-old Musicians’ Union relayed the warning in a newly launched campaign entitled “Composers Against Buyouts.” Said campaign’s announcement blog post begins by highlighting a trio of statistics on the subject, including that 35 percent of media composers have accepted buyouts or work-for-hire agreements and that some 41 percent have “had to give away more of their mechanical rights than they wanted to.”

Stat number three – “64 percent believe the commissioning environment is coercive” – leads into a brief introduction and a 43-second-long animated clip, which compares royalty deals to buyouts. Then, the multifaceted document plugs an April 21st “Composers Against Buyouts” launch event as well as a single-page “Fair Commissioning Manifesto.”

The latter consists of a uniquely arranged body of text, with statements such as “Only composers should decide how much of their rights they give away. The Exclusive Assignment of Performing Rights is the best way to safeguard value over time.

“We call on commissioners to appreciate the value that music brings. Commissioners should not expect to acquire rights without genuine negotiations reflecting the true value of music and composition,” the document proceeds.

Needless to say, the campaign raises interesting questions about a nuanced subject, which encompasses an apparent incentive for media companies to pursue complete buyouts, given that they would then have the flexibility to use the music in future projects. On the other side of the coin, however, some composers may not be educated on the specifics of deals, as several social-media users have touched upon.

“Copyright laws need to be changed so that composers automatically keep all rights to work-for-hire compositions (not the recordings though). It would also allow composers to expand on their work later without paying the studio to use their own themes,” penned one Twitter user.

“I’ve always thought it very queer how little our work is valued from a monetary POV yet behaviours would suggest that our royalties hold great value to people who wish to coerce us into giving them away?” weighed in media composer Christian Henson.

In late 2020, a survey from The Ivors Academy and the Musicians’ Union revealed that 82 percent of UK musicians earned less than $270 per year from streaming royalties – a particularly discouraging stat given that the figure could represent as many as 397,000 streams, depending upon the platform that the plays derived from.