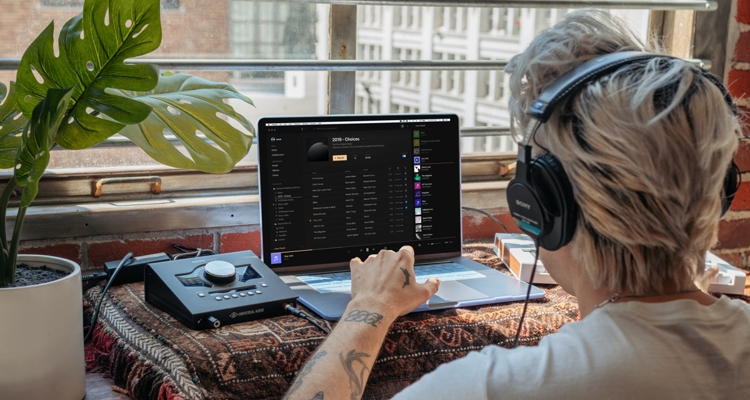 According to a new report, music recommendation algorithms are best for mainstream music.

A team of researchers analyzed the accuracy of algorithm-generated music recommendations for listeners of mainstream and non-mainstream music. The data set they analyzed contained the listening histories of 4,148 users who used Last.fm to track their listening habits.

Researchers discovered that the quality of music recommendation algorithms for non-mainstream music leaves a lot to be desired. “In our study, we established that a willingness of a music user to listen to the kinds of music outside of his or her primary music preferences has a positive effect on the quality of recommendations. Thinking out of the box pays off even when it comes to listening to music,” says Dominik Kowald, one of the authors of the study and the Head of Research Area Social Computing at Know-Center.

To establish a baseline, researchers had a computational model for artists to whom users listened most frequently. They were able to predict the probability of users liking their recommended music by four common music recommendation algorithms. The researchers found that listeners of mainstream music appeared to receive more accurate music recommendations than those who preferred non-mainstream music.

Non-mainstream music listeners were assigned by an algorithm into the following categories based on the types of music they most frequently listened to:

By comparing each group’s listening histories, the researchers identified users who were most likely to listen to music outside of their preferred genres, and the diversity of music genres listened to by each group. Those who mainly listened to music such as ambient were found to be most likely to listen to music preferred by hard rock, folk, and electronica listeners as well.

It’s worth noting that the data set is taken from Last.fm isn’t representative of all music streaming services. But the authors of the study point out it could still be used to hone music algorithms for non-mainstream listeners.