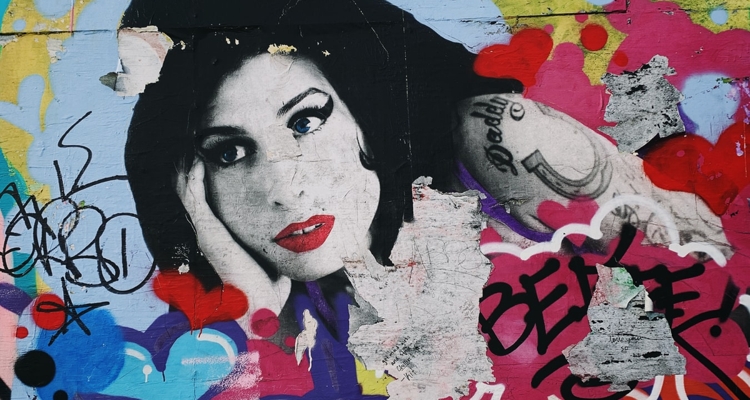 A new AI project is generating lost hits of the ’27 Club’ – using sounds of musicians who died young.

The project features AI-generated tracks that sound suspiciously similar to their feature artists. The Nirvana song written by the AI is called “Drowned in the Sun,” and it sounds pretty close to something Cobain would have written himself (check it out below). It obviously draws inspiration from “Come As You Are,” but the lyrics sound Cobain-like, too.

Researchers used Google’s AI program Magenta to analyze music to create the tracks. An artificial neural network generated the lyrics the same way – by analyzing existing Nirvana lyrics to create something new – using the same syntax as Cobain. The vocals are Eric Hogan, the frontman for an Atlanta-based Nirvana tribute band.

Magenta, the Google AI, analyzed 30 of each 27 club artists’ songs as MIDI files to create the new hits.

The program could then translate the pitch and rhythm of each song into digital code. That code is then fed through a synthesizer to re-create a song. New compositions were made by examining each artist’s note choices, rhythmic quirks, and preferences for harmony in the MIDI file. The Lost Tapes of the 27 Club project is the brainchild of Over the Bridge, a Toronto-based organization.

Sean O’Connor spoke with Rolling Stone about the process of breaking down these hits for Magenta. “We took 20 to 30 songs from each of our artists as MIDI files and broke them down to just the hook, solo, vocal melody, or rhythm guitar and put those through one at a time.”

“If you put whole songs through, Magenta starts to get really confused on what [the song is] supposed to sound like. But if you just have a bunch of riffs, it’ll put out about five minutes of new AI-written riffs, 90% of which is really bad and unlistenable. So you start listening through and just finding little moments that are interesting.”

Other 27 Club artists who received the AI-generated treatment include Amy Winehouse, Jim Morrison’s The Doors, and Jimi Hendrix.

Worried that AI-generated music will replace actual music written by humans? That’s something that’s far into the future for now. Michael Scriven, a Lemon Entertainment rep, believes the number of humans that are required to ‘feed’ music to the AI is still “quite significant.” The most you’ll see now are virtual influencers who serve as the online persona of DJs and electronica artists who don’t want a physical presence.