“Oh my god! I’m so happy with it!” wrote Calvyn Cass, a songwriter and recording artist from Vancouver, Canada.

The following comes from Sounds Sphere, a proud partner of DMN.

Cass was replying to an email in late 2020 having just heard the final mix of his first single, “Me Myself & I”.

“I couldn’t believe what I was hearing. It was perfect! I was like, ‘is that really me!?’” said Cass.

In early 2020 Cass was a new artist working on his very first song. He didn’t know the first thing about releasing professional music. “I had a friend from LA that knew of Keller and his platform, so I checked it out. Once I saw how it worked, I was like, ‘Wow this is exactly what I need.’”

Keller Medlin has been creating exactly what artists need for years. In 2017, Medlin was producing full time from his studio in Nashville. When the work he was doing started to feel out of alignment, he wanted to re-evaluate how he was spending his time.

“For me it was about redefining my relationship with music,” writes Medlin. “I made a point to reverse the typical industry pattern of everything being self-centered. Instead, I focused on how I could be of service to others. The music industry can be harsh and wants nothing more than to chew you up and spit you out. I wasn’t happy trying to play the same game everyone else was playing, so I made a change.” 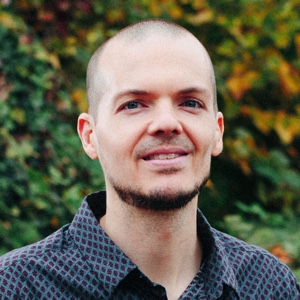 Medlin’s idea was simple: Combine tracks from multiple producers into one huge library of beats categorized by genre, sub-genre, key, tempo, and other metadata. Then serve those tracks to artists in a way that makes it super simple to find something relevant to their style. Think about the personalized experience of Netflix or Spotify, but for beats.

Medlin added a standardized contract clarifying the rights to finished songs, plus additional after-the-sale services like promotion, and Sounds Sphere was born.

When Chicago rapper Kubi $i met Keller back in 2014, the two immediately started working together on Kubi’s music. “I was getting beats off of YouTube back then and bringing them to Keller’s studio to record to. Sometimes I would even have him grab the beat on the spot and throw it in the session. The way I was getting beats always bothered me, but I didn’t think there was any other way to do it.” says Kubi. 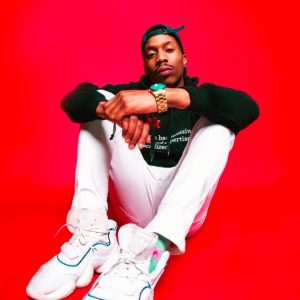 “When Keller started talking to me about Sounds Sphere, I was like ‘Oh yeah this is definitely what I need.’”

Prior to Sounds Sphere, the available options to buy beats online included sites like BeatStars, which focuses on giving producers the technology to sell their beats. This is great for producers, but the nature of the business model leaves artists out, making them always take a backseat to the producers.

“These other platforms aren’t built for artists – they’re built for producers.” says Medlin. “If you think about where a business makes its money, that’s its customer. Artists don’t pay sites like BeatStars – producers do. So BeatStars is always going to optimize the experience and product for producers. I started with the opposite approach – what if we built a platform focused on the best experience for the artist instead?”

When Kubi and Keller started discussing Sounds Sphere, it was immediately obvious how the beat buying experience most needed improvement. “You can spend hours and hours on YouTube just trying to find one track that’s decent.” writes Kubi. “And when eight out of ten tracks aren’t mixed well or are low quality tracks, you can get frustrated easily.”

Curating the beats was a no brainer when Medlin started architecting the platform. Sounds Sphere has five main genre playlists, each with sub-genres that contain only high-quality, “radio ready” tracks.

This curation means that artists do not waste time sorting through low quality beats. “Get in, find what you need, and get to work.” says Medlin. “You can think of it like trying to find one thing you need in Wal-Mart versus finding something at the Gucci store. One experience is ten times better, takes less time, and has a higher quality product.”

But curating playlists isn’t new. There are other licensing sites that have endless playlists of tracks that could be considered curated as well. Sounds Sphere goes a step further.

“Curation is just the first step. The next questions to ask were, ‘How are the artists going to be interacting with the playlists? What would make it even easier to find something they like?’” Medlin remembers. “It became obvious that personalization was necessary – why reinvent the wheel? Personalization algorithms have changed the way people consume media. We knew it would work well for artists creating music too.”

After signing up for Sounds Sphere in 2020, new artist Calvyn Cass noticed that the site offered him a personalized playlist.  Calvyn had filled out some basic information to set up his profile and was ready to start listening to tracks.

Calvyn’s personalized playlist was unique and made just for him. Because he had selected his main genre preference as Pop, Calvyn was shown only relevant tracks to his style. The more he interacted with the site, the more relevant his playlist became.

“We added a five-star rating system to the platform to make it even easier for artists to filter out tracks and styles they don’t like,” says Medlin. “As you’re listening to tracks, rating them, licensing them, and skipping them, the algorithm tracks the activity and starts to adjust your playlist. Not only that, but site-wide data is also incorporated, so if certain tracks are trending in your genre preference, you’ll probably see those in your personal playlist as well.”

Curated tracks and a personalized playlist make the search for finding a track quick and easy. So what happens when an artist finds just the right fit and is ready to license something? A major issue with other platforms’ beat leasing models is the contract process.

With other sites, “license ten beats from ten different producers and you’ll probably have ten different contracts, each with their own terms. A lot of times these contracts are super restrictive and don’t even allow artists to collect royalties or own even a piece of the master.” says Medlin. “We knew we had to do better for the contracts on Sounds Sphere.”

“I think there’s a lot of power in non-exclusive licenses for independent artists & songwriters,” says Medlin. “What’s been done in the space to date has been great, but a lot gets left on the table that discourages artists from using this model.

“It’s not good enough to just sell an artist a beat anymore. There has to be a process and system that allows artists to have a great experience throughout the whole song creation process.”

Sounds Sphere’s standardized contract allows up to 100,000 streams as well as sync rights (with approval), and a 50% publishing and master revenue split with the producer. Compared to other contracts on other platforms, the Sounds Sphere contract is less restrictive and more favorable to artists.

“With Sounds Sphere, artists can get high quality production that would otherwise cost hundreds or thousands of dollars for a small fraction of that. And if the only tradeoff is streaming an amount they would have streamed anyways, it makes all the sense in the world to leverage this model.” says Medlin. 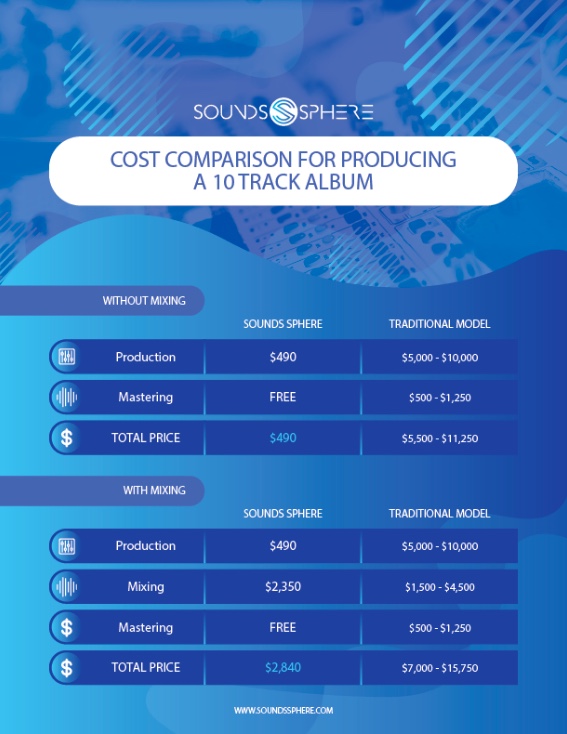 Take an example of Jane the independent artist. Jane has a budget of $5,000 to produce a five track EP. If Jane hires producers, mix engineers, and mastering engineers for her EP, she’ll blow through that budget just getting the songs made. What will she do for playlisting? Social media promo? PR?

If Jane got her tracks under a non-exclusive license through Sounds Sphere, she would spend at most $245 on the production. Sounds Sphere offers free mastering to their members, so she would not have had to spend any of her budget on mastering. Even with mixing included on a five track EP from Sounds Sphere, Jane’s total cost would be around $1,250.

Which EP is going to do better for Jane: An EP with work-for-hire production and no promotion, or an EP with $3,500+ of promotion behind it and the same quality production she would have gotten paying expensive producers?

“Even genres that are typically created by writers in a room with a producer can benefit from non-exclusive licensing. In fact, it’s actually a more sustainable way for independent artists to build a career since they can release music more often while not sacrificing quality.” says Medlin.

Take Calvyn Cass as a prime example. Not only had Calvyn never released music, but his style is a genre that typically does not participate in non-exclusive licensing. Traditionally hip-hop and R&B artists have dominated as participants in this model, but with Sounds Sphere other types of artists are realizing that this can work across all genres.

While major labels and big companies scramble to figure out how to survive the shifting landscape of the music industry, Sounds Sphere is offering independent artists and songwriters the tools to take their career into their own hands.