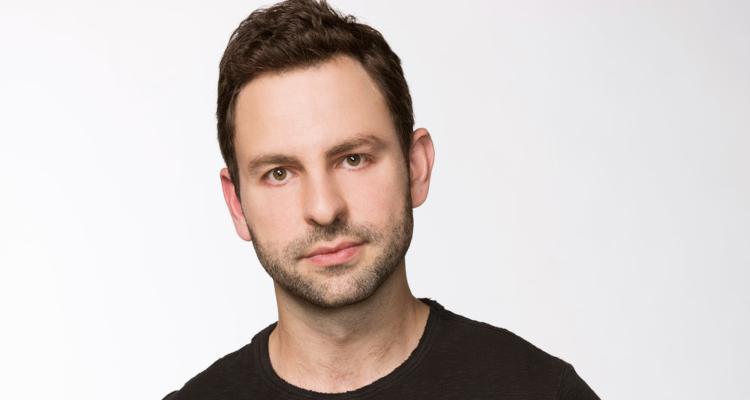 Music industry veteran Eliah Seton, who will begin as SoundCloud’s president in May. Photo Credit: SoundCloud

SoundCloud has hired ADA Worldwide president Eliah Seton to serve as its own president beginning in May.

Warner Music’s ADA Worldwide has promoted Cat Kreidich to president ahead of Seton’s departure from the position.

The National Association of Broadcasters

Gordon Smith has announced that he will step down as president and CEO of the NAB at 2021’s end. The 12-year NAB head will continue on in an advisory capacity through 2024’s conclusion, however, and NAB COO Curtis LeGeyt will succeed him as president and CEO.

Prager Metis has opened a new office in Miami and enlisted Ricardo Aramburo Williams to serve as the division’s managing principal.

The NMPA has hired Chris Bates and Ashley Jones as SVP of legal and business affairs and manager of external affairs, respectively.

Longtime entertainment attorney Howard Weitzman, who represented the Michael Jackson estate, Ozzy Osbourne, Justin Bieber, and many other high-profile clients, has passed away at the age of 81 following a “short illness.”